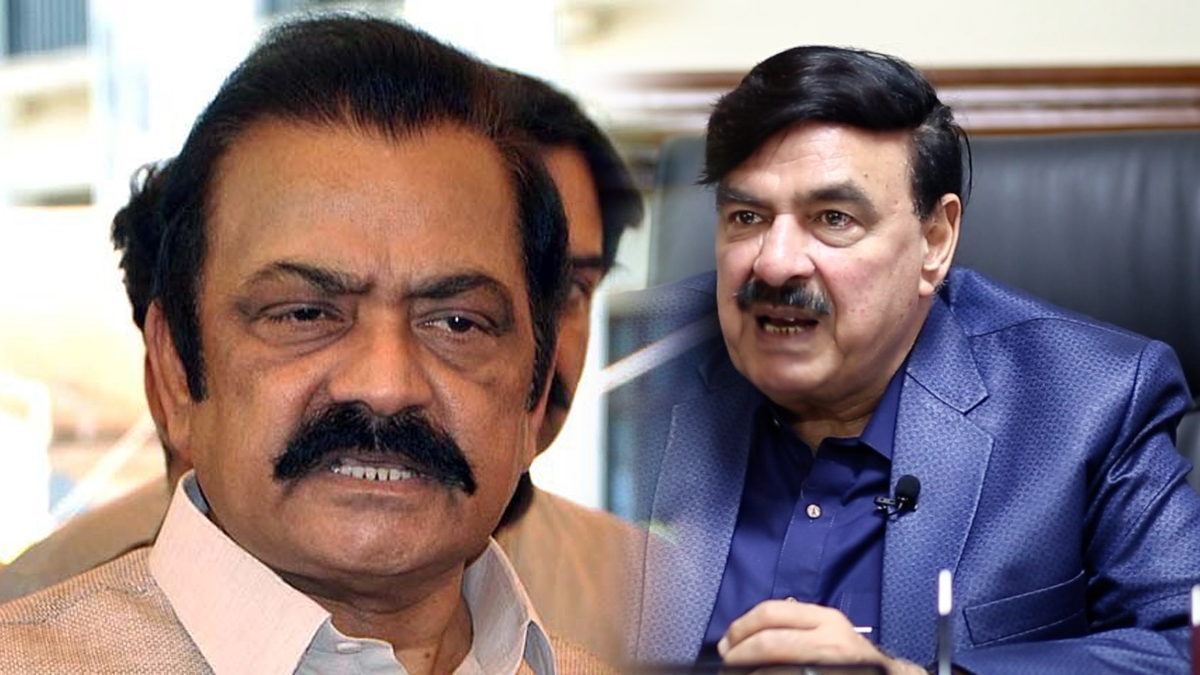 Former interior minister Sheikh Rashid vowed Thursday to file a reference in the Supreme Court against Rana Sanaullah, the incumbent Interior Minister, for his alleged involvement in “various murders and other criminal activities.”

Talking to journalists, Ahmed said that in a video, a former Station House Officer (SHO), who served in Faisalabad mostly, the interior minister’s hometown, had accused Sanaullah of having been involved in the killing of his friend. The SHO said Sanaullah had also tried to kill him.

“The SHO’s video statement will be presented before the Supreme Court,” Rashid said.

He said that a leader of the Pakistan Muslim League-Nawaz (PML-N), Mr. Abid Sher Ali, and his father had also claimed that Sanaullah was involved in the killing of at least 18 people.

Read Also | 6 trendy Mehndi designs to try out this Eid

Ahmed, who is president of Awami Muslim League (AML), claimed that he wanted to offer court arrest during Pakistan Tehreek-e-Insaf’s (PTI) forthcoming public meeting in Faisalabad on May 15. “Chairman Imran Khan has stopped him from doing so. You all know what I am capable of. My political profile isn’t hidden from anyone.”

The former minister, however, did not elaborate as to why he wanted to get himself arrested.

The AML leader said Sanaullah was also involved in the drug business in Faisalabad.

In reply to a question, Ahmed claimed that Imran Khan had spiked his popularity since his ouster from the government.

He said Imran Khan had planned several public meetings in various parts of the country and the grand rally would be held in Islamabad towards the end of May.

Rashid said PML-N-led coalition government was on the verge of a collapse and its allied parties had decided to leave the government.

He said he was trying to remove “several misunderstandings” between Imran Khan and the establishment.

6 trendy Mehndi designs to try out this Eid