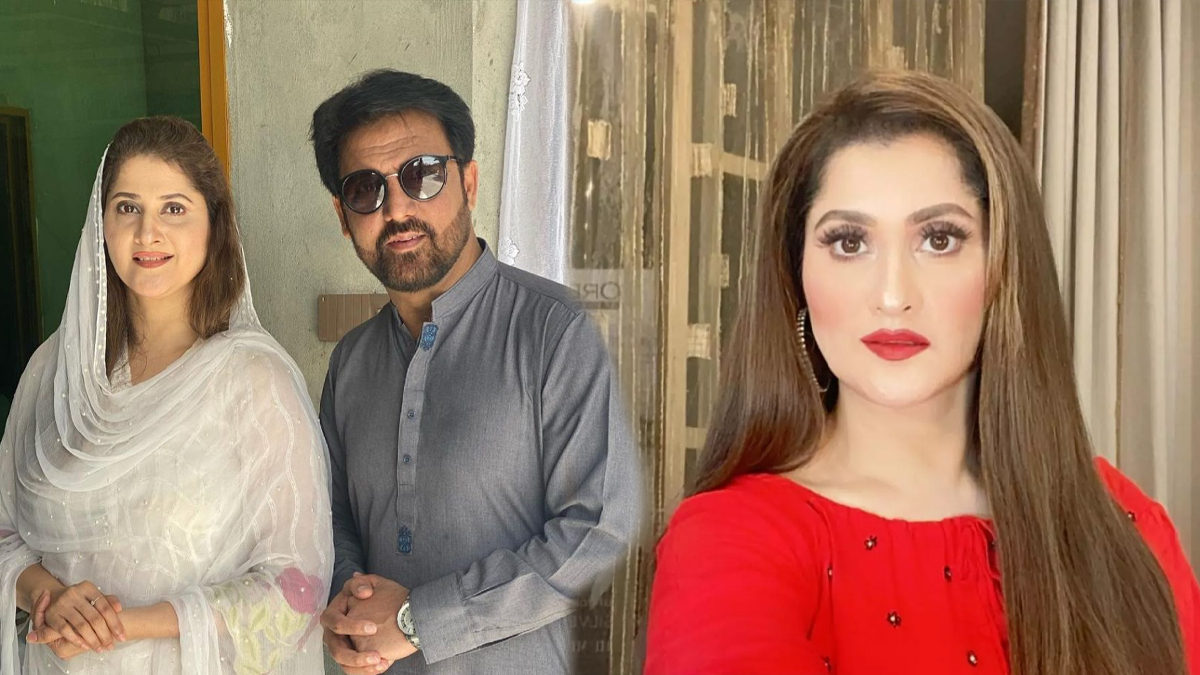 Lollywood actor Afzal Khan aka Rambo and his wife Sahiba Afzal recently appeared on Nida Yasir’s Sehri show. The couple’s children, Ahsan and Zain, were also present in the show.

Rambo’s wife, Sahiba, has come under the scrutiny of netizens for misogynist comments on the show regarding being unwilling to have daughters.

The Kaanpien Tang Rahi Hain star said she never wanted to have a daughter and was thankful that she didn’t have one. “Instead, I am thankful that I only have two sons.”

However, Rambo was quick to intervene in her stance, saying that when he sees his contemporaries like Saud Yousuf and Shaan Shahid sharing a bond with their daughters, he feels like he wants to feel that bond too and hence always wished for a daughter.

Sahiba added that she doesn’t want a daughter because girls have no autonomy and no independent choices in this world and there remains a fear about their luck.

In a video, Rambo can be heard showing concern about Katrina Kaif’s decision of marrying the Uri actor leaving all the other handsome stars. To which his wife Sahiba said “Why? did not I (marry you)?”