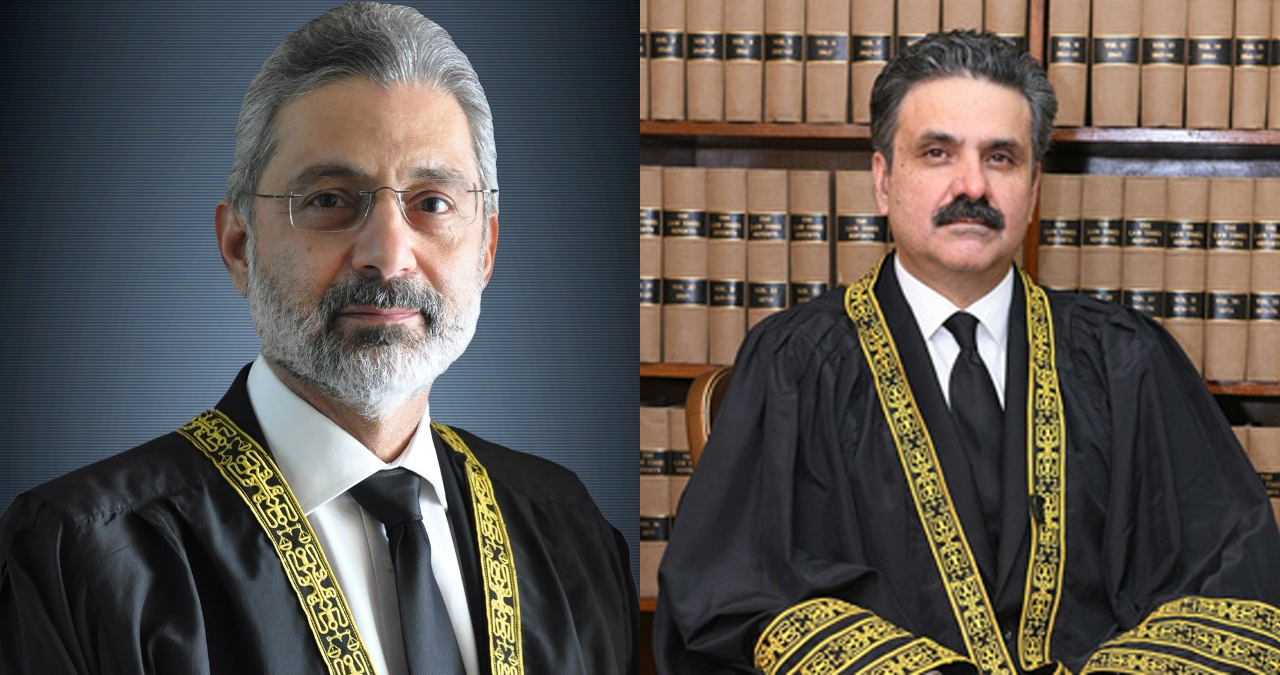 The Pakistan Bar Council (PBC) and the Supreme Court Bar Association (SCBA), along with bar councils/bar associations, condemned Monday the smear campaign against the superior judiciary.

The lawyer groups rejected what they termed a dark campaign being launched against the judges of the apex and superior judiciary at the behest of the leadership of the particular political party which had just lost the majority in Parliament through the democratic process.

In a statement, they said the obvious purpose of the smear campaign was to pressurise the judiciary for achieving undemocratic and unconstitutional agendas to further polarise society.

The statement said the legal fraternity endorsed the decisions of the apex court.

“The way Imran Khan is accusing the courts, it appears that he and his party was on a collision course with state institutions and wanted to indulge in something extra-constitutional. While condemning the smear campaign against the judges and the judiciary in the strongest possible terms, we state that no one has a right to malign judges for petty political gains,” the statement said.

The statement said that if such malicious social media propaganda didn’t end, the legal fraternity would take punitive action against the wrongdoers.

The legal fraternity endorsed and welcomed the opening of courts at midnight as it prevented all the likely unlawful and unconstitutional conspiracies.

Meanwhile, Chief Justice of Pakistan (CJP) Justice Umar Ata Bandial cleared the air days after the ousted premier Imran Khan asked the judiciary to explain the motive behind opening its doors at midnight.