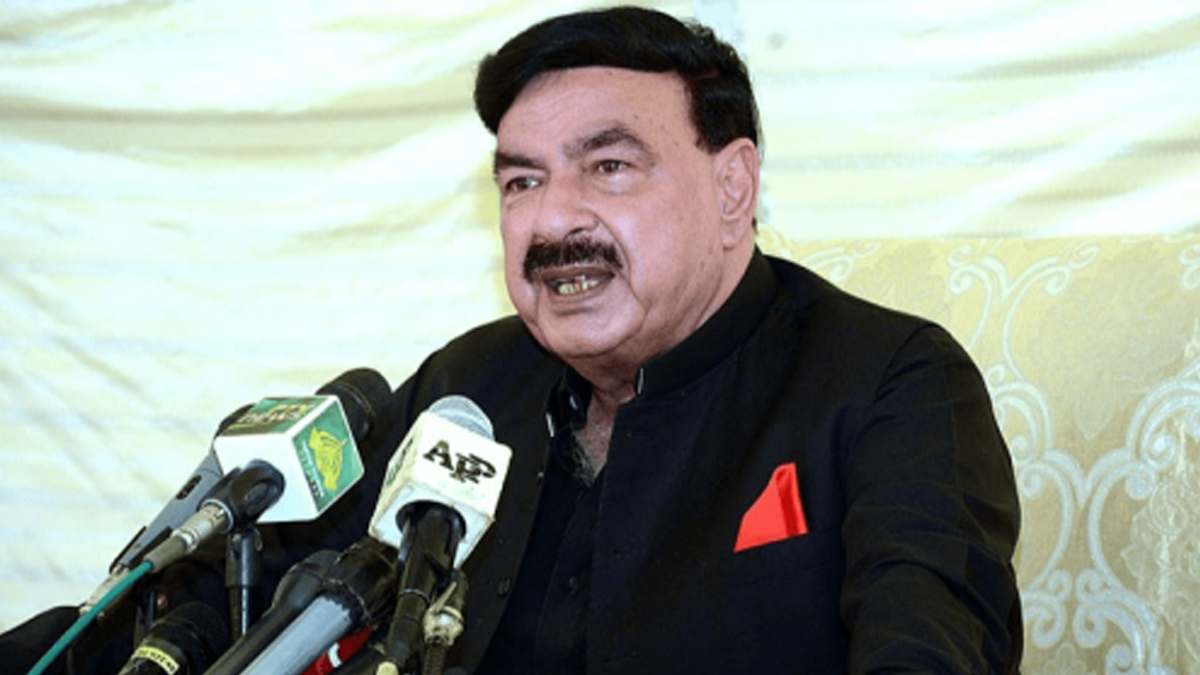 Since Imran Khan was originally slated to see Pervaiz Elahi on Tuesday, a meeting between the Punjab House speaker and the PTI chairman has drawn attention as the major opposition parties in Punjab step up their efforts to prevent the provincial assembly from being dissolved.

To stop the ruling party from dissolving the Punjab Assembly, the opposition in Punjab—the PML-N and PPP—agreed to get in touch with ‘disgruntled’ PTI lawmakers. The same day, PPP senior leader Asif Ali Zardari and Prime Minister Shehbaz Sharif met for the second time in eight days to discuss how to avert a potential political crisis in the province.

Even though the former had returned to the capital in the afternoon after briefly attending the army’s change of command ceremony in Rawalpindi in the morning, the long-awaited and arranged meeting between Punjab Chief Minister Chaudhry Parvez Elahi and PTI leader Imran Khan did not take place.

Instead, PA Speaker Sibtain Khan visited Imran Khan, leading to allegations that he did so with advice from the chief minister not to dissolve the provincial legislature hastily.

CM Elahi of Rawalpindi attended the occasion and offered congratulations and well wishes to Gen Syed Asim Munir on assuming the position of army chief. Elahi later visited PTI leader Parvez Khattak in Punjab House in Islamabad, according to a statement released on Tuesday. They discussed the assembly’s rules of procedure and thoroughly assessed all technical matters relating to the legislative.

Fawad Chaudhry, PTI’s spokesman, had stated on Monday that Mr. Elahi would meet with Mr. Khan before to deciding on a date for the dissolution of the Punjab Assembly. The PML-Q leader Moonis Elahi, the CM’s son, refuted that the meeting was arranged for Tuesday.

Moonis informed that “it has now been set for Thursday.”

According to a PTI insider, if the meeting is postponed till Wednesday as well, it will simply serve to confirm rumours that things are not going well between the coalition partners regarding the dissolution issue.

The PA speaker told the media in a post-meeting interview that there were “zero prospects” of governor’s rule being imposed and that the opposition could not introduce a motion of no confidence. The opposition would require 186 votes to carry the motion, he continued, even if it were to be put on the table. He added that the governor cannot intervene when a speaker calls for an assembly session.

The speaker added that there were no ongoing covert communications between the government and the PTI.

Tuesday’s planned meeting between Imran and Elahi was much anticipated within the party. At least since the afternoon, both leaders were present in the city. Readers of the political tea leaf label the speaker of the Punjab Assembly’s quick trip to Zaman Park as “strange.”