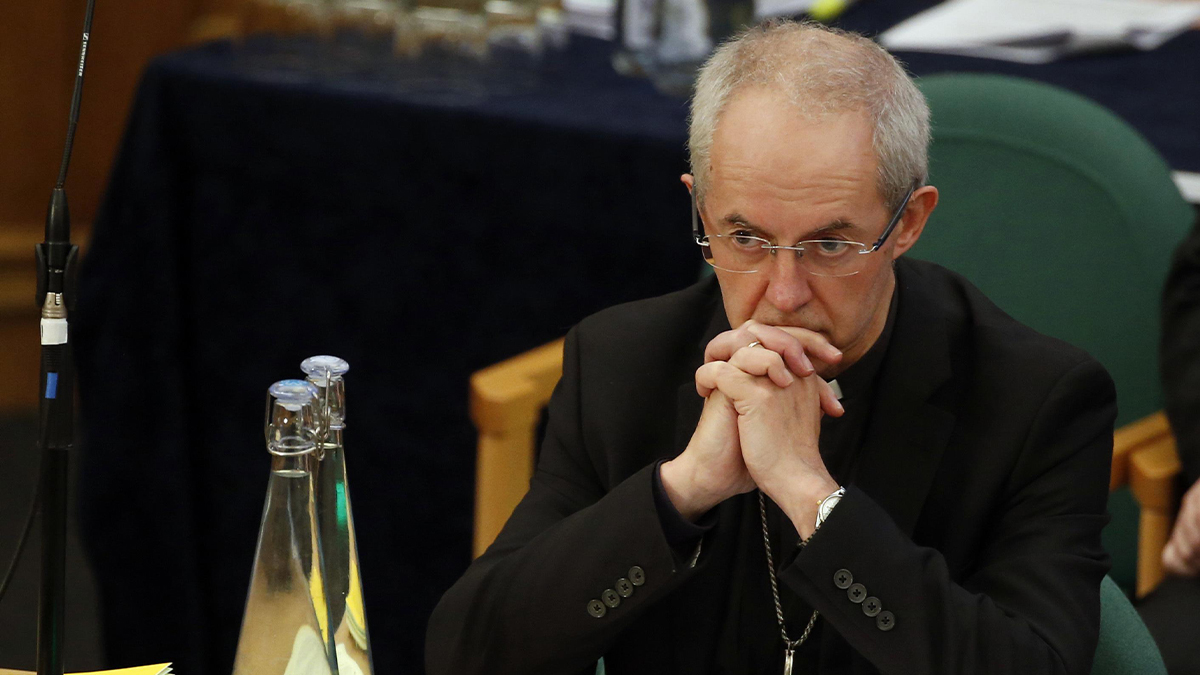 According to census figures revealed on Tuesday, less than half of individuals in England and Wales identify as Christians, underscoring a historic shift towards secularism in multicultural Britain.

In 2021, just over a month after Rishi Sunak became Britain’s first Hindu prime minister, the results of the 10-year census were released.

The census showed a sharp increase among Muslims. However, the Office for National Statistics (ONS) said that “no religion” was the second most frequent choice after “Christian.”

Stephen Cottrell, the archbishop of York, stated that the dwindling percentage of Christians was not a “big surprise.” But he asserted that despite the European conflict and the rising cost of living, people still required spiritual sustaining.

“We will often be there for them, giving them food and warmth. And millions of people will still attend our services at Christmas,” according to the second-ranking cleric of the Anglican Church.

However, Humanists UK, a group that advocates for the rights of nonreligious individuals, said the government should consider the consequences for policy. According to its chief executive Andrew Copson, these included support from the government for established Church of England and religious schools.

“The only other country in the world where clergy can vote in the legislature is Iran. Additionally, no other nation in the world mandates Christian worship in (non-religious) schools as a matter of course,” he added.

“This census finding should be a wake-up call that encourages new considerations about religion’s place in society,” said the report.

Hindus (1.0 million) and Sikhs (524,000) received the next-highest number of replies, while Buddhists outnumbered Jews (273,000 and 271,000 respectively). In response to the census, Sunak’s spokesman told reporters that “obviously the UK is a varied country and that is to be welcomed, and that includes variety of religion as well.”

On October 24, the same day that Hindus celebrated Diwali, the festival of lights, Sunak won the election to succeed Liz Truss as prime minister and leader of the Conservative Party. The new premier’s first official event in 10 Downing Street was a Diwali reception the following day.

According to the spokesman, Sunak was throwing a Downing Street reception on Tuesday to celebrate the Advent lead-up to Christmas with “guests invited from throughout the Christian community.”

The grandparents of the former finance minister left eastern Africa for Britain in the 1960s and were originally from Punjab in northern India.