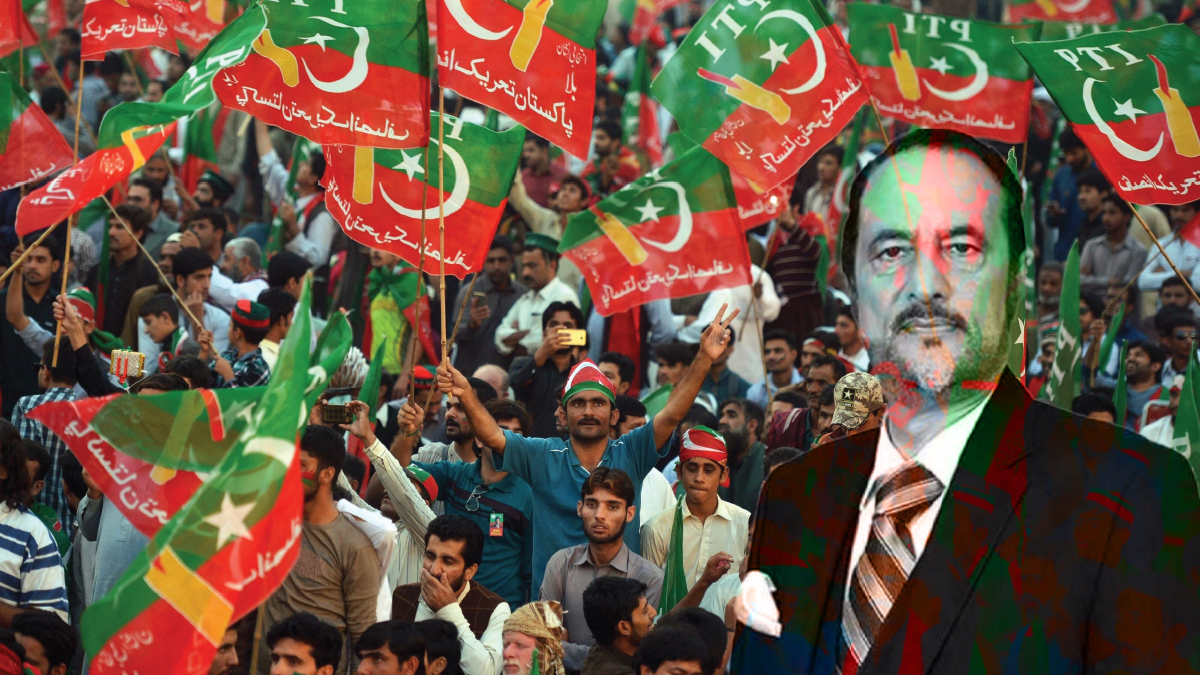 On Wednesday, Adviser to the Prime Minister on Parliamentary Affairs announced that MNAs of the Pakistan Tehreek-i-Insaf (PTI) and its allies would not participate in the Opposition’s resolution for a no-confidence motion against PM Imran Khan.

Babar Awan said he didn’t know when the resolution would be taken up for voting in the National Assembly.

Awan said only the Speaker, Asad Qaiser, would be present during the session.

He was speaking at an interview on a private TV channel.

The session for voting on the no-trust move is likely to be voted upon at a place other than the National Assembly as “the floor of the House is being renovated,” Awan said.

He said there was a foreign hand behind the Opposition. Awan claimed that Maulana Fazlur Rehman had called on Biden for help, and it was clear from where the plan was being run.

He said the West was being called on to help oust an elected prime minister.

Awan defended the premier for his criticism of the European Union nations for asking Pakistan to vote against Moscow during the session of the UNGA held recently.

He said a senator of the JUI-F had submitted a resolution, calling for the Assembly to take notice as to why PM Khan had disrespected foreign missions. “The agenda is clear,” Awan claimed.

On the Opposition’s statement that it had enough votes for the no-confidence motion to succeed, the advisor referred to past instances where the PTI had defeated the Opposition in the “numbers game”.

Meanwhile, PTI’s Chaudhry Fawad Hussain has requested the speaker to go forth with the NA session for the no-confidence motion. In a press conference on Wednesday, Chaudhary said the country needed political stability instead of a prolonged crisis.