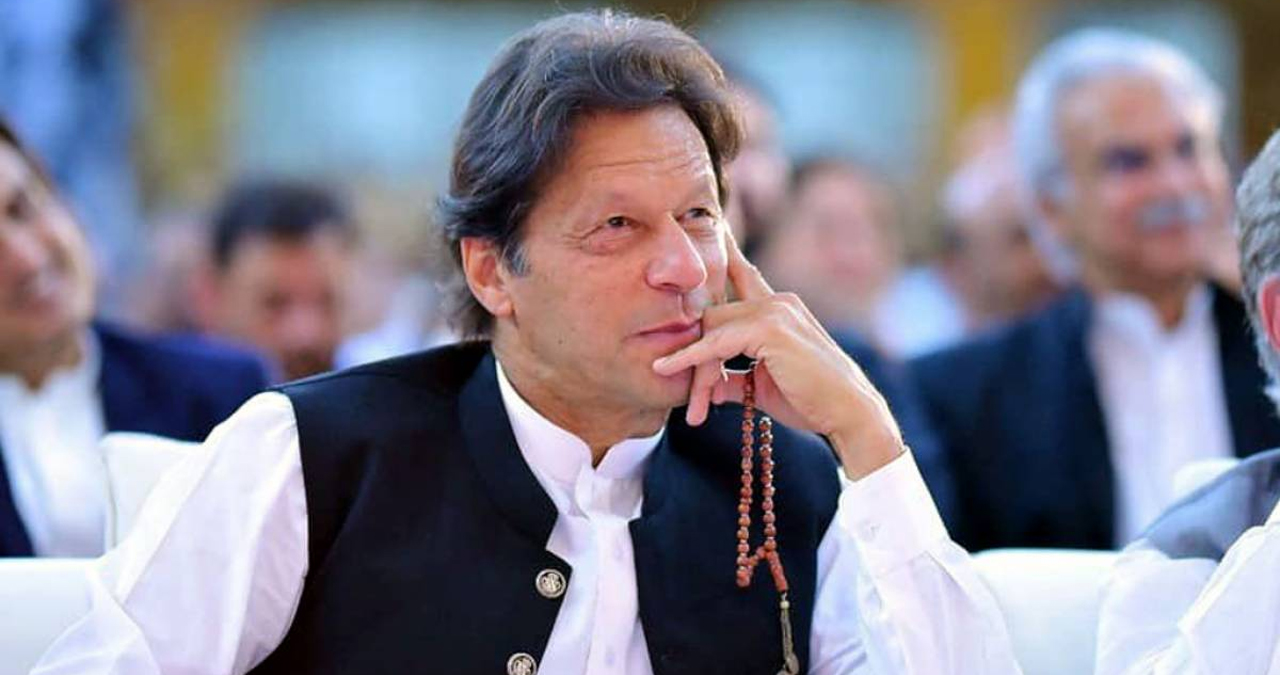 MQM-P has assured PM Imran Khan of support on the no-trust motion against the government.

The FM’s remarks came after the premier’s first-ever visit to the party’s headquarters in the port city.

PM Khan met MQM-P’s leadership to listen to their concerns. Imran Khan is looking to muster support to thwart the Opposition’s no-trust move against his government.

Upon PM Khan’s arrival, the members of PTI and MQM-P welcomed him.

After meeting with the MQM-P, PM attended an event related to Ehsaas Programme at Karachi’s National Stadium in the metropolis. He also met PTI’s Sindh MPAs at Governor House.

In an address at the Governor House, Prime Minister Imran Khan announced that after winning the trust of the Assembly, he would turn his guns towards Asif Zardari.

Addressing charged PTI workers in Karachi, PM Imran Khan claimed he was praying for the Opposition to submit the no-confidence motion, saying that the motion was the “political death” of the Opposition.

“They have done what I had been praying for,” said PM Imran during his day-long visit to Karachi.

“The no-trust motion is their political death,” PM Khan told his workers about the Opposition.

“I was waiting for the gang of robbers. After every two months they claim that the government is leaving.”

“I was wondering if somehow their necks could come in my hand,” said PM Imran.

The premier claimed the Opposition had been “trapped” after submitting the motion. He said he had planned his moves for the future and wouldn’t stop once he “aces” the motion in the National Assembly.

“So far, my hands were tied. My first target will be Zardari, whom my guns have been pointing at for a long time,” yelled PM Imran.