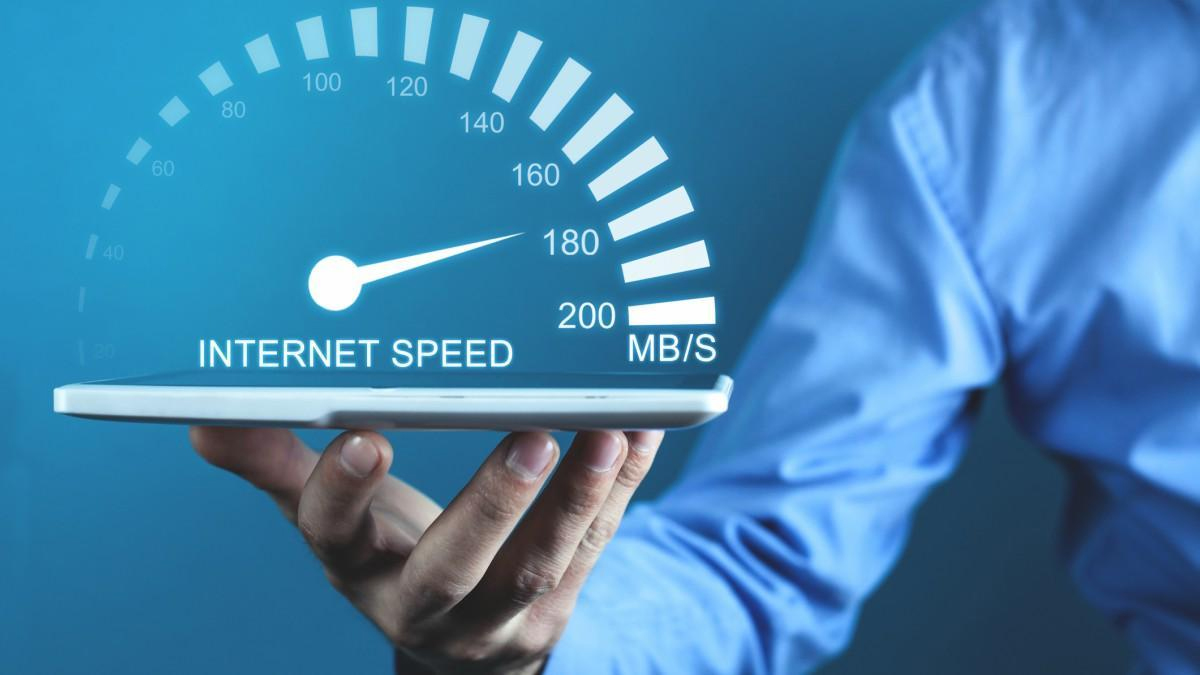 On Tuesday, the Pakistan Telecommunication Authority (PTA) said that the internet speed in the country would slow down on April 21.

In a statement, the authority said the power configuration activity on the part of an international submarine cable would be undertaken from 2-7 am.

The PTA added it would ensure the internet starts complete functionality as quickly as possible.

In February, a cable in a submarine cable system was cut at a distance of almost 400 km off the coast of Pakistan, causing internet disruption across the country.

The total length of the SMW4 (SEA-ME-WE 4) submarine cable system is 20,000 km, which consists of the backbone across the Western and Eastern worlds and links 14 countries with about 16 landing stations across Europe, the Middle East, and Asia, plus the links in various countries.

WhatsApp to roll out exciting features ahead