WhatsApp to roll out exciting features ahead 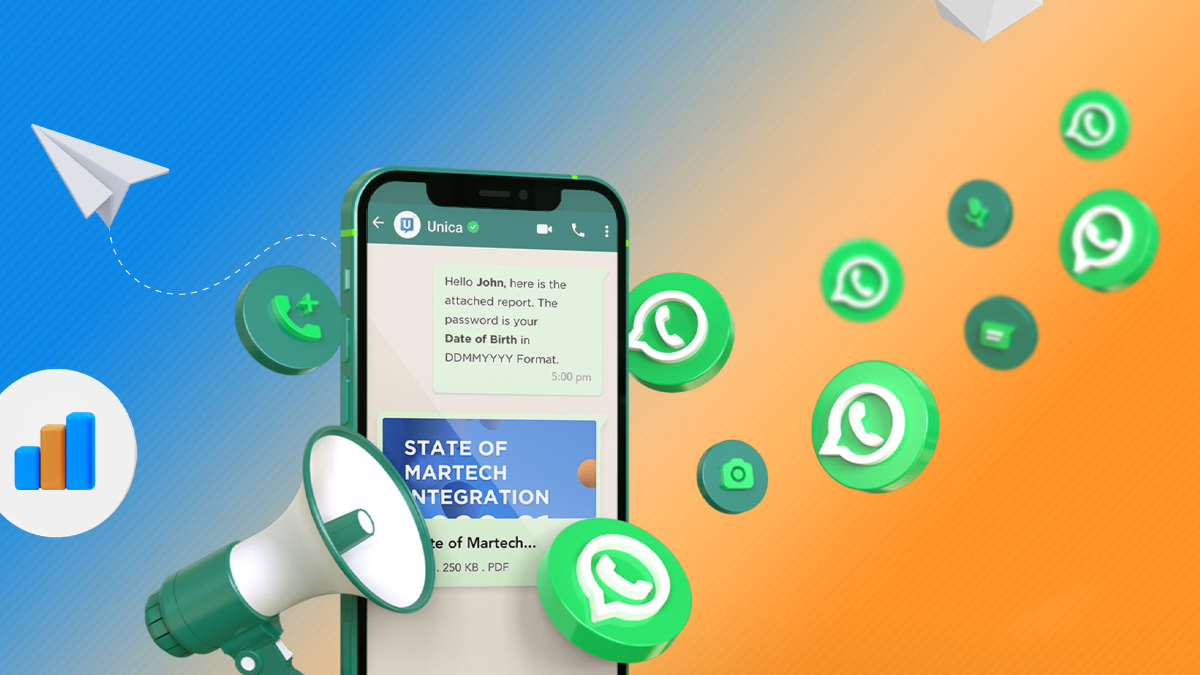 WhatsApp — the Meta-owned instant messaging app — is set to roll out another exciting feature for its users.

This time around, the app would give its users the ability to change the app language. However, the feature will be available for some beta testers, WABetainfo reported Tuesday.

As per the news tracker, WhatsApp released the new WhatsApp beta a few days ago for the Android 2.22.9.13 update. It allowed certain beta testers to use this feature. The new 2.22.10.2 update helps users receive the same feature.

“A similar feature was available in certain countries (for example, India) and it was available in WhatsApp Settings > Chats,” WABetainfo noted, adding that WhatsApp was releasing the feature regardless of locations and with a new user interface.

Last week, WhatsApp announced it would roll out a handful of features in the days ahead: Reactions, increased file sizes, communities, and group polls. Now, in a new version of the app, the ability to post a reaction to a message is being made available.

According to WABetaInfo, beta version 22.9.0.71 of WhatsApp will enable the reactions feature. As of now, six different emojis are available: thumbs up, surprise face, sad face, red heart, laughter, and thanks.

The publication teased that WhatsApp, In a future update, will make all emojis available to react, the same as Instagram and Messenger already do with their Direct Messages.