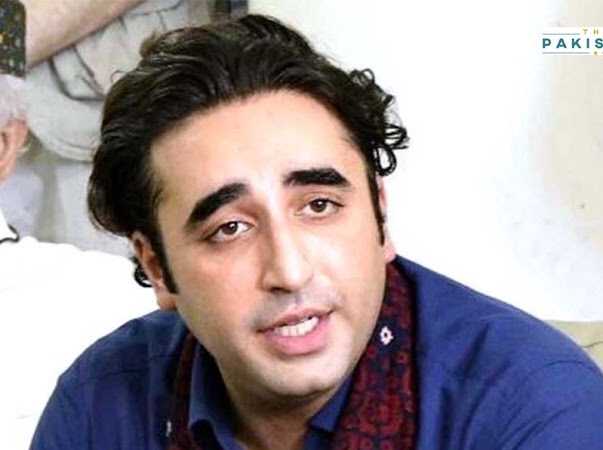 The PTI-led federal government and the PPP-led Sindh government have locked horns with each other over the Bundo and Bundle Islands — prime property located on Karachi’s coastline.

The federal government had taken ownership of the twin islands through a presidential ordinance that was deemed as unconstitutional by the province’s inhabitants who called the act colonial. Civil society groups said that the requisite procedures and rules were not followed during the transfer of land from provincial to federal government.

Meanwhile, denying these claims by the PPP leadership, Minister for Maritime Affairs Haider Ali Zaidi said that the party had itself given the twin islands to the federal government for development.

Responding to PPP chairman Bilawal Bhutto-Zardari’s tweet in which he termed the government’s move to take over the twin islands illegal annexation, Zaidi said that the cat is out of the bag. All can see how hypocritical PPP leadership is. No unconstitutional steps have been taken on Bundal Island. For the record, island’s come under PQA [Port Qasim Authority] coordinates.

Answering his claims that the islands already belonged to the PQA or the federal government, Sindh’s Information Minister Nasir Shah said “Three questions from you [Mr. Zaidi] … If this land was yours, then why did you ask us for NOC? Where is it written in our reply that we gave you the land? You are only allowed for constructions, for the benefit of the local people, which can be given to any private entity as well.”.

As per the Constitution, for any land to be transferred from provinces to the federal government, the decision can only be the lawmakers of the province. The proscribed procedure says that any such move should be passed through the assembly with two-third majority and only then can the transfer be allowed.

The centre however, has not followed any such modus operandi and has instead grabbed the islands through a presidential ordinance.