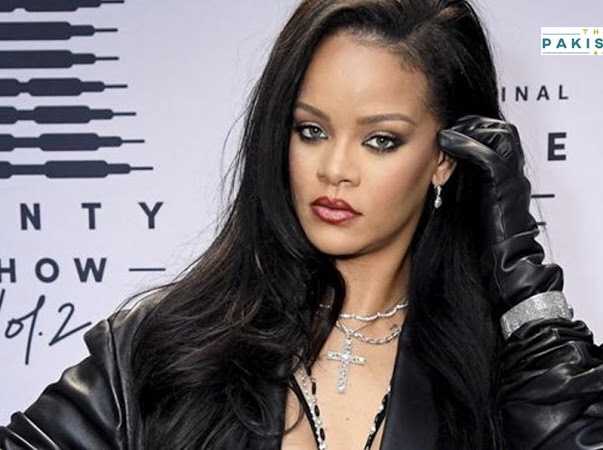 Rihanna has apologised to her muslim fans for using hadith in one of her songs suring her 2020 Savage x Fenty fashion show after it was crticised for being insensitive to the muslims community by fans around the world.

“I’d like to thank the Muslim community for pointing out a huge oversight that was unintentionally offensive in our savage x fenty show,” the Umbrella singer said in her Instagram Stories. “I would more importantly like to apologize to you for this honest, yet careless mistake.”

Meanwhile, her brand Fenty also issued a separate apology for using the song Doom which has been produced and performed by Coucou Chloe.

The song was earlier criticised over using sacred texts and for being offensive to millions of muslims around the world.

However, when it was used again last week in one of Rihanna’s shows, social media was quick to point out the problems with the song.

Song’s producer Chloe also issued an apology when she wrote: I want to deeply apologise for the offence caused by the vocal samples used in my song ‘Doom.’ The song was created using samples from Baile Funk tracks I found online. At the time, I was not aware that these samples used text from an Islamic Hadith.

I take full responsibility for the fact I did not research these words properly and want to thank those of you who have taken the time to explain this to me. We have been in the process of having the song urgently removed from all streaming platforms, she added.

The song uses Hadith — from the compilations of Prophet’s sayings — on the day of judgement. In Islam, it is forbidden to use Hadiths or Quranic verses in such settings.