PPP decides to resign from all posts of PDM 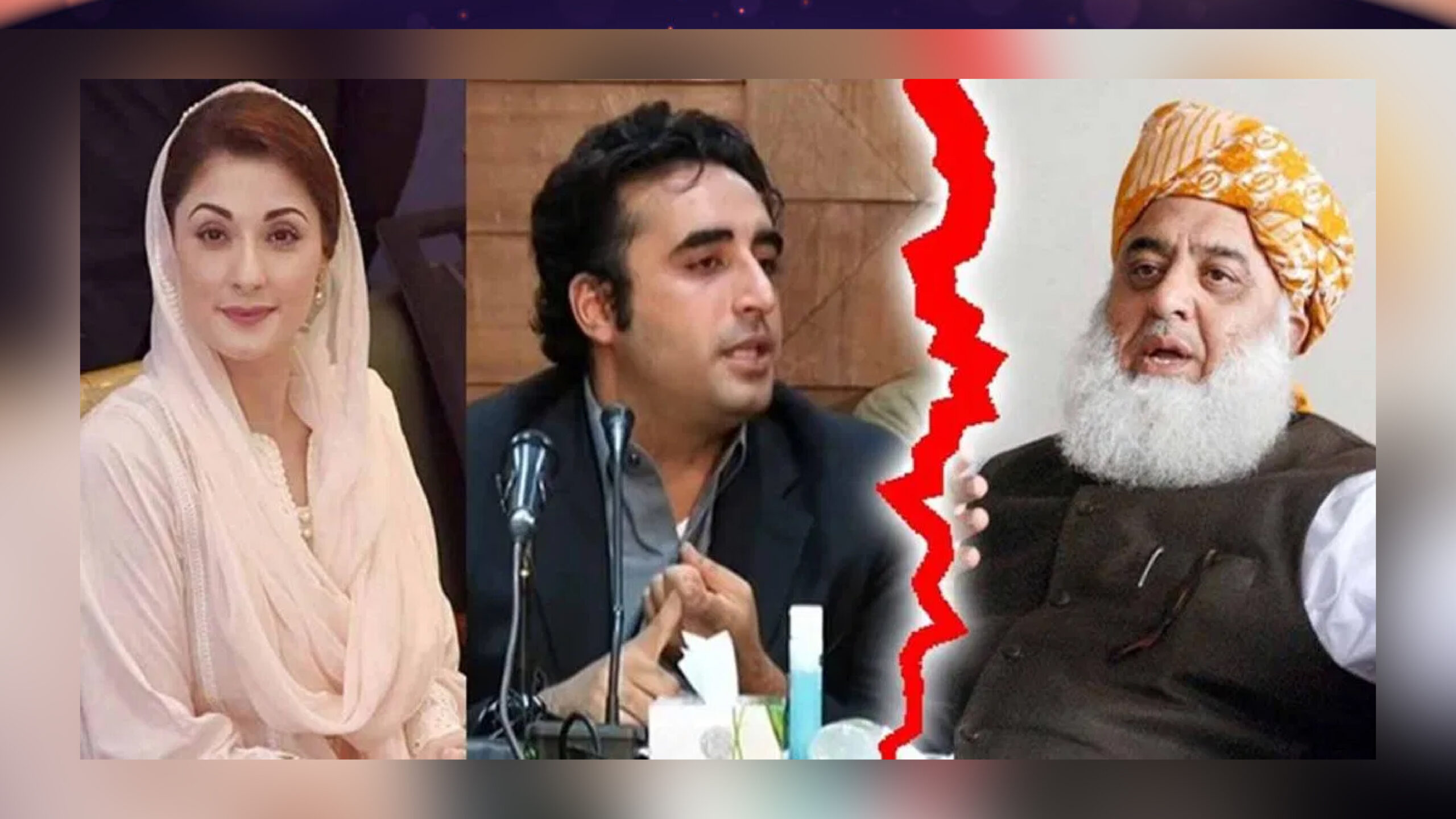 Pakistan Peoples Party (PPP) announced, on Monday, to resign from all offices of the Pakistan Democratic Movement (PDM) as a mark of protest against unjust treatment and issuance of a show-cause notice.

Chairman PPP Bilawal Bhutto Zardari made this announcement after a two-day long meeting of the party’s Central Executive Committee (CEC). He showed up in front of the press, accompanied by the party’s senior leaders.

He demanded that the PDM should tender an apology to PPP and the Awami National Party (ANP) for a series of unjust treatments.

He said that at his end, politics was done only for the sake of dignity and honour. He said that his party won’t leave ANP alone in these times of despair.

“Our stance is the same today as it was yesterday; we consider resignations from the assemblies as an atomic bomb and it should be treated as a last resort. If a party wants to resign, it should go ahead but no one has the right to dictate any other party in the alliance,” Bilawal said.

He said that in the past movements waged against the governments, there certainly was no precedent of issuing show-cause notices.

He recalled that they didn’t even have an idea about issuing a show-cause notice when the action plan of the PDM wasn’t followed due to the personal whims of some parties.

“The politics of the opposition in the opposition is not acceptable and my party’s CEC has made a unanimous decision that the Imran government should not be allowed any comfortability,” Bilawal said.

He added that the CEC rejected the PDM’s issuance of show-cause notice and it was decided to resign from all the posts of the PDM to mark a protest against the inappropriate attitudes, procedures and behaviours of some office-bearers of the alliance.