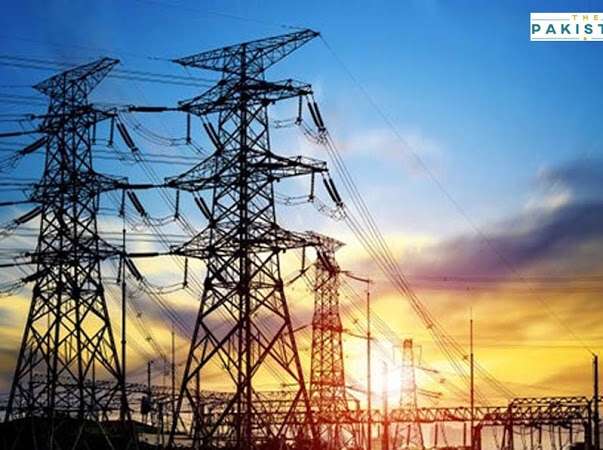 The Economic Coordination Committee (ECC) of the Cabinet on Thursday approved tariff increase of Rs1.09 to Rs2.89 per unit in order to bring about uniformity in rates across the country, a press release issued showed.

The ECC approved the summary moved by the Power Division for the rationalisation of eleven quarterly adjustments of the K-Electric Ltd from July 2016 to March 2019, the finance ministry said.

“The quarterly adjustments of K-Electric for the period from July 2016 to March 2019 will be notified with effect from 1st September 2020 to bring the tariff K-Electric at par with what is currently in filed for consumers of (X-WAPDA) distribution companies,” it added.

K-E had requested the government a long time ago to rationalise tariff through allowing retrospective billing the consumers. The government had delayed the increase fearing a rebuke from the city’s residents who have been at the mercy of KE — a private company.

The ECC’s decision will not sit well with the city’s residents who are already fuming over KE’s failure to manage provision of electricity during the rains. Moreover, the KE is already charging retrospective price to the city’s consumers for the dues pending since 2016.

Meanwhile, the KE has not released financial statements for the last two fiscal years owing to the lack of tariff approvals from the ECC.

In other business, the ECC meeting chaired by Adviser to the Prime Minister on Finance and Revenue Dr. Abdul Hafeez Shaikhapproved the amount up to $142 million for PIA-IL on the recommendation of the Committee to meet the financial challenges faced by Roosevelt Hotel, New York.

The approval for funds came on the recommendation of a committee constituted by the ECC, led by Deputy Chairman Planning Commission and including Secretaries of Finance Division, Aviation Division and Law and Justice Division.