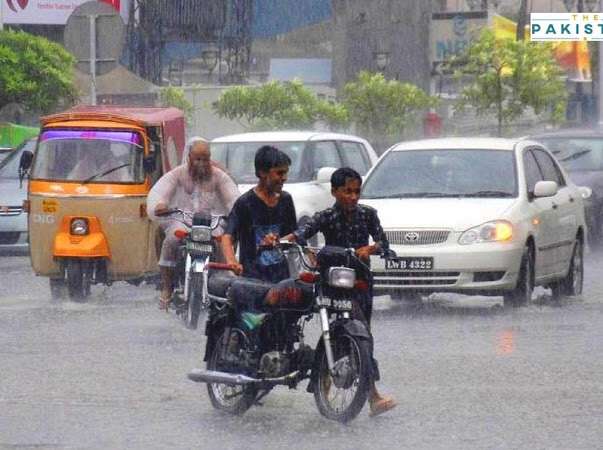 More than 29 lives have been lost and more than 34 people have been injured in the northern province of Khyber Pakhtunkhwa since the monsoon rains, the Provincial Disaster Management Authority reported on Thursday.

The KP PDMA report further added that more than 100 homes were destroyed in the monsoon rains which caused flash flooding and landsliding in various regions of the province.

It added that on Friday, “Mainly hot and dry weather is expected in most parts of the province. However, rain with wind-thunderstorms is expected at isolated places in Abbottabad, Mansehra, Battagram, Torghar, Kohistan, Swat, Shangla, Bunner, Dir (Upper & Lower) and Chitral districts.”

Monsoon spell in 2020 has wreaked havoc across Pakistan with the country’s southern province of Sindh and Balochistan experiencing large-scale devastation causing losses of lives and properties.

Meanwhile, rivers across Punjab are also at risk of flooding. The provincial government has evacuated millions along the banks to safer areas.

Moreover, the KP province is currently experiencing a harsh spell of thunderstorms and winds which are expected to last throughout the ongoing week.