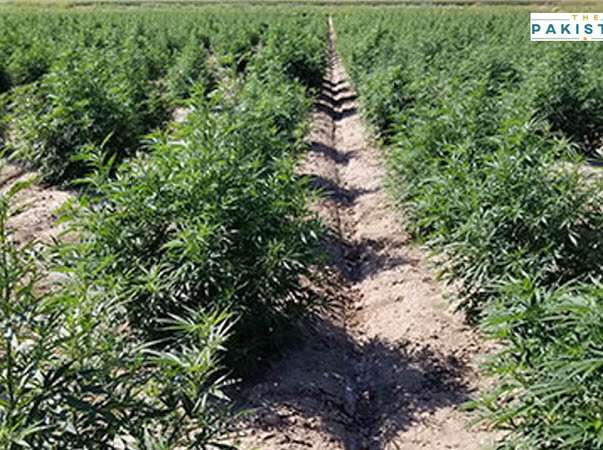 Looking to tap into the $25 billion legal cannabis market, the Pakistan government has approved industrial production of hemp to be exported into international markets.

“Cabinet has approved the first License for @MinistryofST and PCSIR for industrial and medical use of Hemp, landmark decision ll place Pakistan in billions of USD CBD market….,” tweeted Chaudhary Fawad Hussain.

“CBD compound plays an important role in therapeutic medicine and after 2016 a breakthrough research was unveiled which prompted China to set up a cannabis research department and is now cultivating hemp on 40,000 acres, and Canada is cultivating it on 100,000 acres,” the minister said at a press conference.

“To achieve the objective of generating $1 billion from this, we need to create premium products from the extracted oil for medicines but also for cosmetics, soaps and shampoos,” the minister added further.

In the initial phase, Peshawar and Jhelum have been short-listed for hemp production which would then be scaled to more locations after testing

The oil is an active ingredient in popular CBD products, where powerful natural extracts are extracted from hemp and are used to create oils, capsules, edibles, infused skincare and much more.

For generations, hemp has been used as a botanical powerhouse in helping humans with their health. In recent years, there has been a resurgence in the use of hemp due to its natural therapeutic properties.

Cannabidiol works by interacting with the body through a complex network of cannabinoid receptors, called the endocannabinoid system (ECS). This vast internal system controls essential daily functions such as appetite, mood, and sleep patterns. When these receptors are stimulated they help the body create its own chemicals called endocannabinoids.