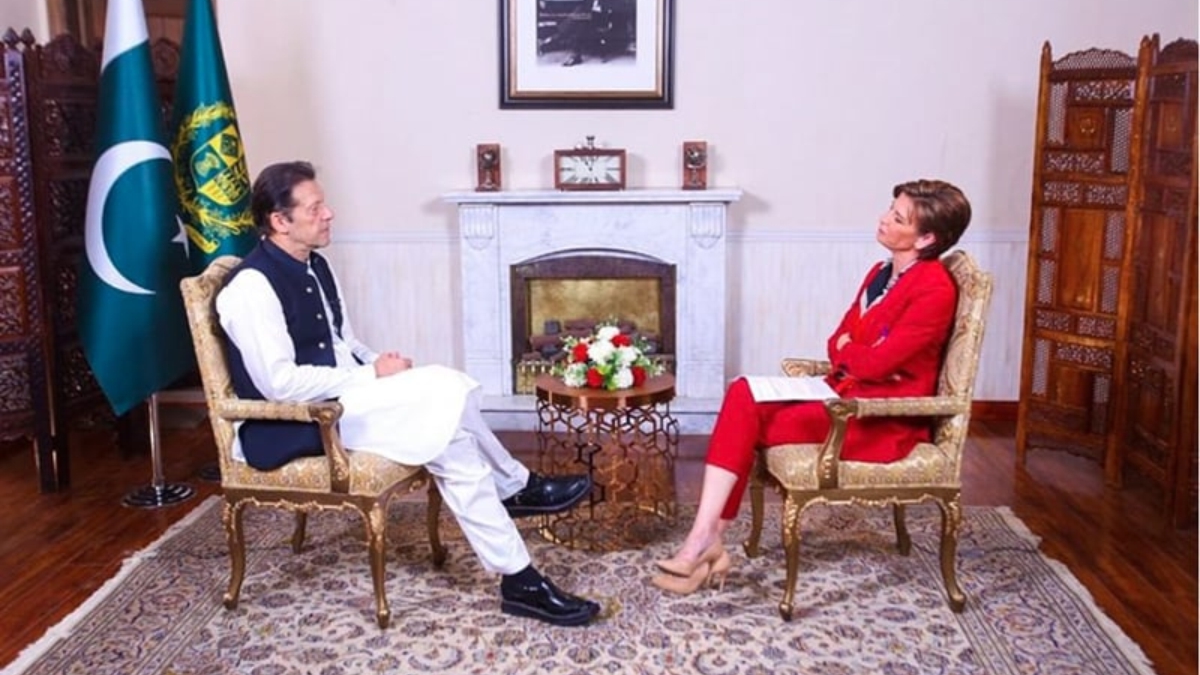 Prime Minister Imran Khan has said that the global leadership should think about incentivising the Taliban’s new government in a bid to end the prevalent crisis in Pakistan’s neighbourhood.

During an interview with CNN at his residence, Khan warned against trying to control Afghans and Afghanistan from outside, saying that the country had a history of resisting external control.

The Pakistani premier insisted the country was on a historic crossroad and should not be deserted at this moment.

Khan cautioned that no one could predict the future of Afghanistan, and if things went wrong, Pakistan would be suffering the most of chaos and humanitarian crisis in its neighbourhood.

He said that the current US leadership was ignorant of Pakistan’s sacrifices, being its ally, in the war on terror and said that Biden is yet to call him as he is “a very busy man”.

When inquired about the Taliban’s legitimacy and women and children rights, Khan said that it was wrong to think that someone from outside would give Afghan women their due rights.

“The Afghan women are strong. Give them some time, and they will get their rights themselves. Women can fulfil their potential in life.”

The Prime Minister hoped and prayed that there would be peace after 40 years, and the Taliban were working for it. “The Taliban have said that they would have an inclusive government and they will grant women rights in their context. They have already given amnesty. So far, given what they have said, they clearly want international acceptability.