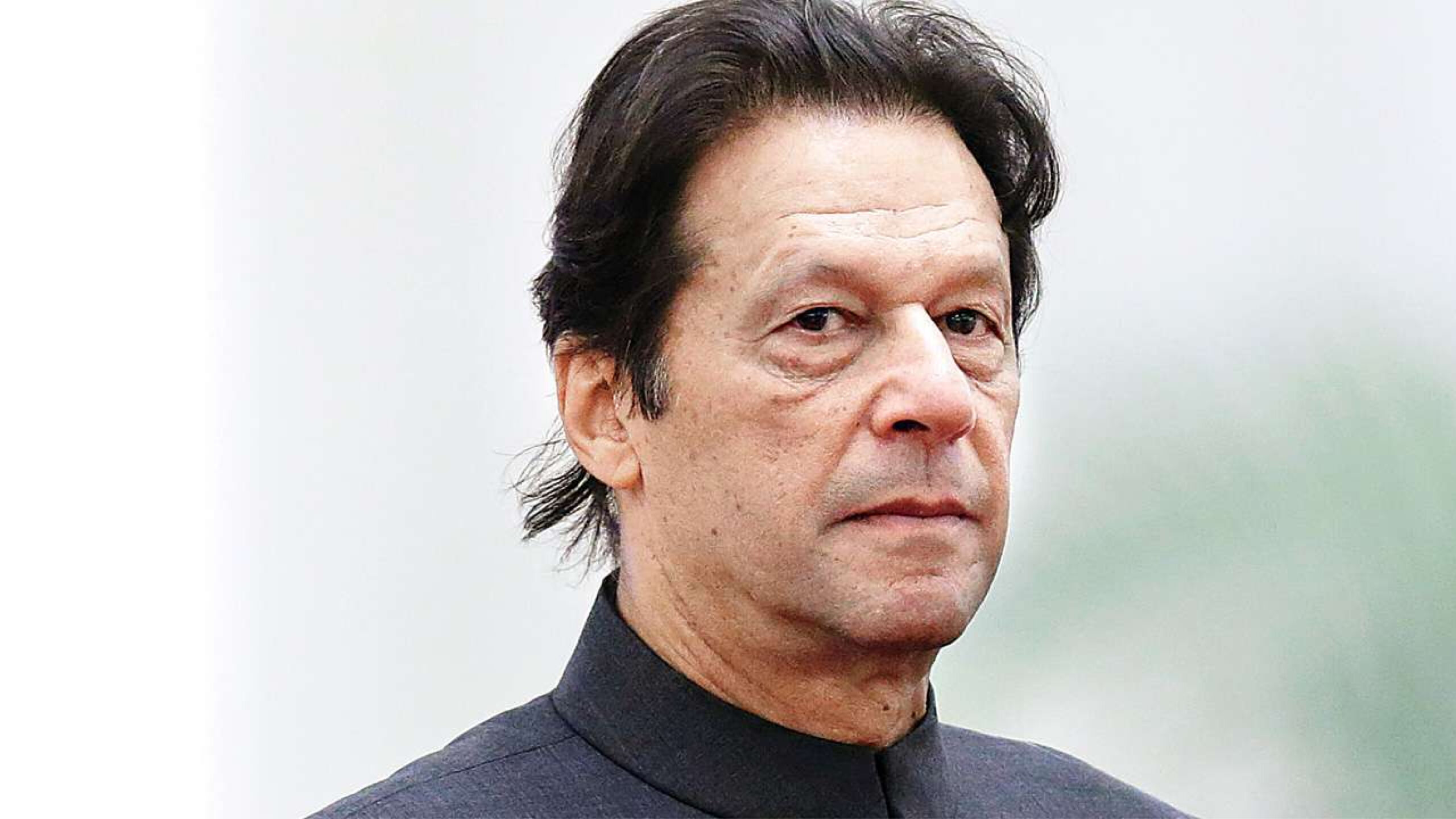 In a significant development, Prime Minister Imran Khan won the trust vote in the National Assembly on Saturday. Amid protests and boycott calls by Opposition alliance PDM (Pakistan Democratic Movement), Imran Khan was able to secure 178 votes in the 342-member lower house of parliament against the required 172 to remain in office.

“The resolution is passed. Prime Minister Imran Khan has the support of the House. Total 178 votes were cast in favour,” Speaker Asad Qaiser announced after the votes were counted.

The Premier decided to seek a vote of confidence in the National Assembly after his finance minister Abdul Hafeez Shaikh lost the crucial Senate seat of Islamabad to PDM nominee and PPP (Pakistan People’s Party) leader Yousuf Raza Gilani in a closely fought election on Wednesday.

Speaking at the forum, Prime Minister Khan thanked his parliamentarians and allies for their support, adding that his government will continue to grow strength by strength.

“I would like to thank the parliamentarians and my allies. I would also like to congratulate my party who came out of this trying time. Once you clear an obstacle in life, one only emerges stronger,” the premier said.

A day ahead of the vote of confidence in the Parliament, he had issued a whip to all Pakistan Tehreek-e-Insaaf (PTI) lawmakers to appear in the Assembly with the party line or face action.

In the wake of the Senate election results, the Opposition had called for Prime Minister Khan’s resignation from office. Reportedly, the vote of confidence took place in the absence of members of the opposition alliance PDM after they decided to boycott the floor test. With the Opposition making it easier for the PTI government to secure the required votes, Imran Khan won the test in the special National Assembly session convened on the directives of President Arif Alvi.

With this development, the incumbent PTI government’s legitimacy has further strengthened in response to the embarrassing loss of the finance minister in the Senate elections. The ruling coalition had 181 members in the lower house of parliament which consists of 157 lawmakers from Khan’s PTI party. However, after the resignation of PTI leader and Water Resources Minister Faisal Vawda, the ruling alliance’s number came down to 180. On the other hand, the Opposition coalition has 160 members in the lower house of parliament. One seat remains vacant.