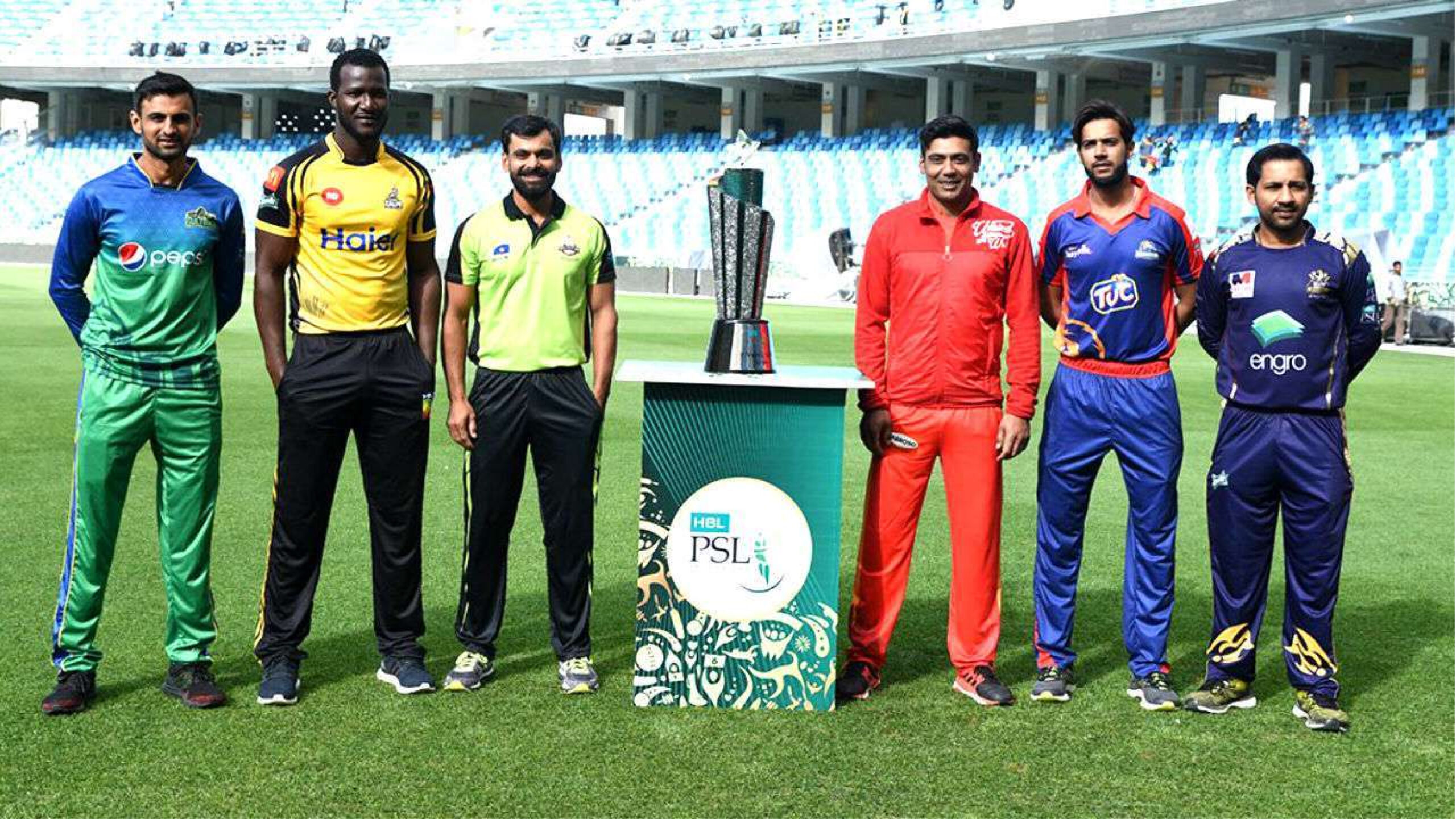 Pakistan takes its cricket very seriously but that doesn’t mean it neglects the accountability it owes to the ongoing pandemic. Keeping this thing in mind, the Pakistan Cricket Board did some meetings and a source confirmed that all the remaining matches of the ongoing Super league will be held in the same city.

The Pakistan Cricket Board also decided to outsource the management of its bio bubble, which essentially is to ensure safety of the players, for all the remaining matches in the sixth edition of the PSL.

A top level meeting was held on Friday, which is a day after the Pakistan Super League was postponed indefinitely. The meeting happened to discuss the possibilities of when and where the cricket board will be organising the remaining matches but one thing was made clear by the source that it would happen in one city only.

“It has been decided that only one city will host the games and there are three windows under consideration. Karachi, Lahore or Rawalpindi – it’s going to be one city from these three,” the PCB source said.

The outsourcing of bio-secure management is also an important decision taken by the board considering the impact these tournaments have on the country’s sporting history and its love for it as protection will ensure smooth running of the tournament. It has selected a company that has experience in handling such events before.

PCB however faces one big challenge of availability of the players and there is an international window of tournaments open for them. These players will have to reschedule their events in order to be part of PSL, which is for May, June or September. The source also added that there will be a discussion about final confirmation of the players to match their dates for remaining matches.

May is a tough choice for PCB as it is the time when there will be Indian Premier League and that would mean that either PSK players will have to miss IPL or they have to compromise on PSL. Post IPL, it will be a challenge as the weather will not be favourable for such an intensive tournament. Any fixed announcement is yet to be made by the PCB board members but they have assured of coming up with a solution.