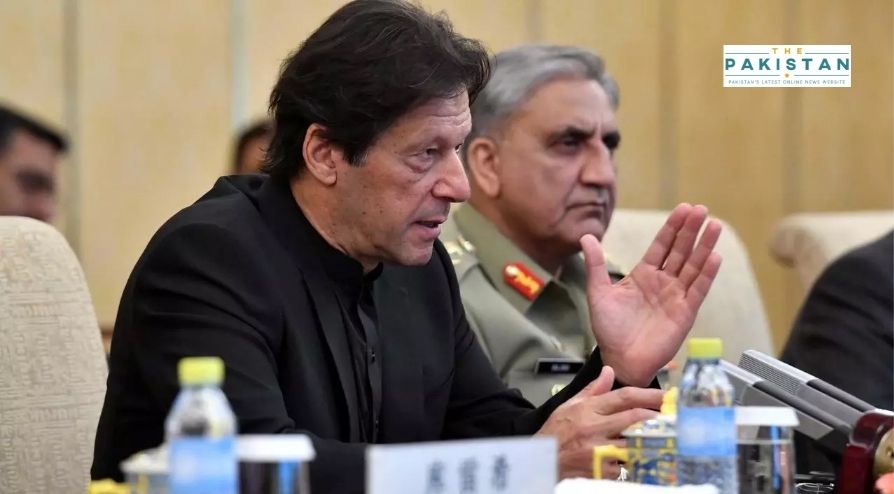 Prime Minister Imran Khan announced the formation of a coordination body between the country’s spy agencies for better communication and synergy amongst them to deal with any domestic or foreign threat.

The National Intelligence Coordination Committee (NICC) will be led by the Inter-Services Intelligence (ISI) chief and will include all of the country’s spy agencies. The proposal for the formation of such a body was discussed by all the spy agencies which then moved the proposal to PM Khan for approval.

As per the media reports, the meeting of the NICC will be held as early as next week.

“Although there have been discussions about the establishment of the coordination forum, its terms of reference and modus operandi would be decided once it formally takes shape,” a media report said the source privy to information shared these details.

The new coordination body will unify almost one dozen intelligence agencies operating in the country under one roof to help manage any threats while the National Counter Terrorism Authority would also be part of the new structure.

The aim of the reform is to streamline the intelligence apparatus while clarifying and assigning respective roles to all agencies. The need for such a body arose when various reports showed how the lack of coordination among the top agencies caused delays in the response time.

An earlier report on Osama bin Laden’s capture by the US forces in Abbottabad was blamed on the lack of coordination amongst the local agencies. The report had said that the Americans were unable to cooperate with the local spy agencies only because they did not know which agency to coordinate with.

The new body will help resolve these issues and bring all of the resources on a single page so they can be used to avert any threats to national security.

Sindh Announces Restrictions; Asks Businesses To Shut Down By 6 pm