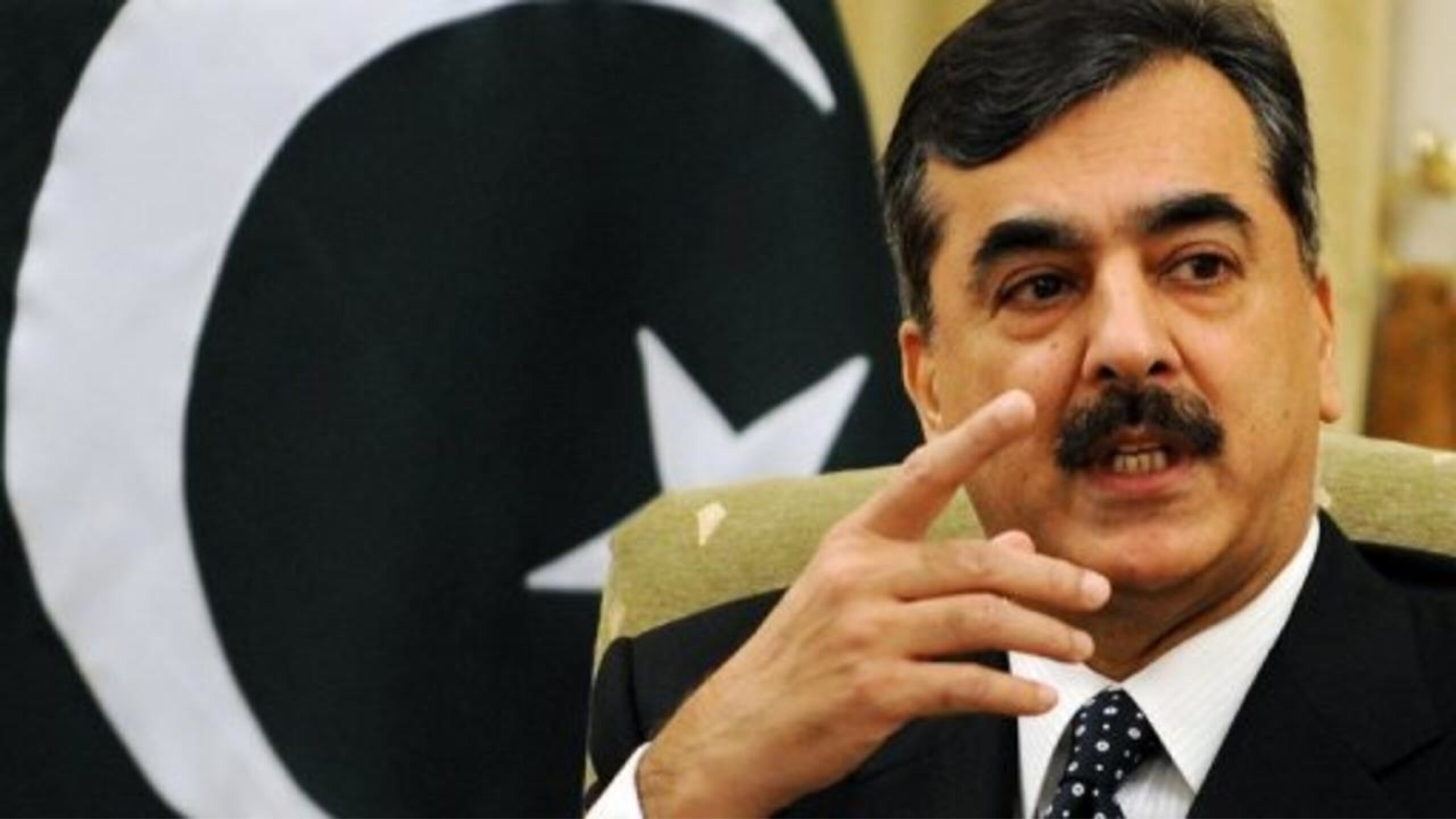 ISLAMABAD: Chairman Senate Sadiq Sanjrani, on Friday, in a notification said that the former prime minister and current Senator Yusuf Raza Gilani is appointed as the opposition leader in the Senate after he submitted a list of 31 senators who expressed their confidence in Gilani.

On the other hand, PML-N’s Azam Nazir Tarrar was able to garner the support of only 21 opposition senators while JUI-F, having five senators, did not support any of the candidates.

As Gilani is appointed as the opposition leader in the upper house, the gap between the PPP and PML-N has widened, putting a risk to the alliance of a 10-party PDM. However, when journalists questioned Senator Sherry Rehman whether this latest development could be thought of like the funeral of PDM, she said that ANP, Jamaat-e-Islami, and other independent senators had supported his appointment.

Gilani also announced to take the PDM leadership on board on getting the seat of the leader of the opposition in the upper house. He said it was PPP’s stance that “any parliamentary option shouldn’t be left unchallenged and opened and this is the reason I contested for the Senate elections and gave a defeat to the government’s candidate.”

“Its benefit was that in whichever by-elections the PDM contested, it succeeded,” he added.

He said that it always had been the PPP’s stance that no election process should ever be boycotted, emphasizing that “the parliament’s voice is the voice of people should not be ignored.”

When asked about the opposing alliance he said “I will definitely meet the PDM leaders and make sure that justice is served,”. He said unofficially many PDM leaders contacted him via a back-channel diplomacy and said they did not want the issue to be re-opened.