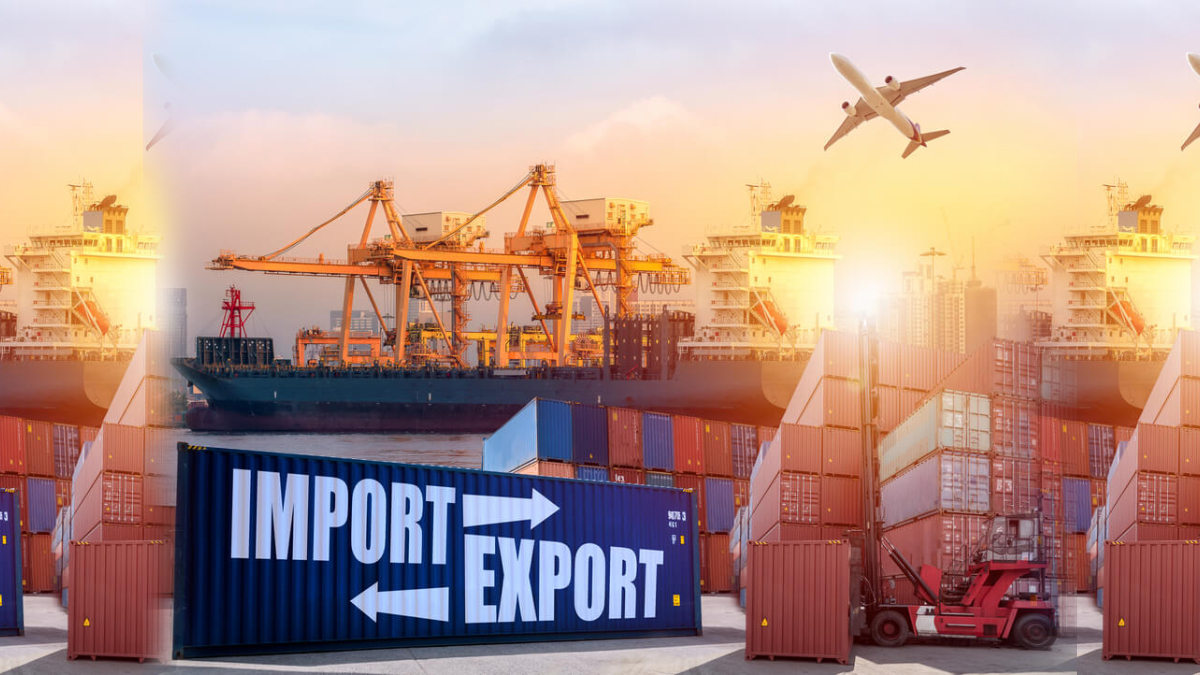 Pakistan’s imports have surged past $50 billion in the initial 11 months of the outgoing fiscal year. This has happened the second time in three years and has posed a new challenge for the incumbent government as growth in exports has remained less than half of the pace of increase in imports.

The trade deficit has widened to a whopping $27.5 billion and has exceeded the annual target by $8 billion in the current fiscal year’s first 11 months. Pakistan Bureau of Statistics (PBS) brought forth this report on Tuesday. For the ongoing fiscal year, the government had kept the trade deficit target at $19.7 billion but it was busted in just 10 months.

The deficit was more than $6.4 billion or 30.6% over the corresponding period of the previous year, according to the PBS.

Read Also | Pakistan eyes relationship with US based on trade, not aid

When the PML-N government came to end, Pakistan’s imports had surged to $60.8 billion, which had resulted in the highest-ever trade gap of $37.7 billion in FY 2017-18. It is the first time that the PTI government is struggling with an import bill of over $50 billion. This may cross $55 billion once the complete trade figures are available for the year.

However, the stand-out point for the ruling party is the figure of foreign remittances that are expected to touch $29 billion this fiscal year, helping it avoid the current account deficit situation like in 2018.

The PBS said that exports spiked to $22.6 billion in July-May FY21. The figure was $19.8 billion in the same period of the last fiscal year.

The imports during the July-May period have increased 22.5% to $50.04 billion. The government had kept the target of the annual imports at $42.4 billion, which was already passed by $7.7 billion with one month remaining prior to the close of the fiscal year.