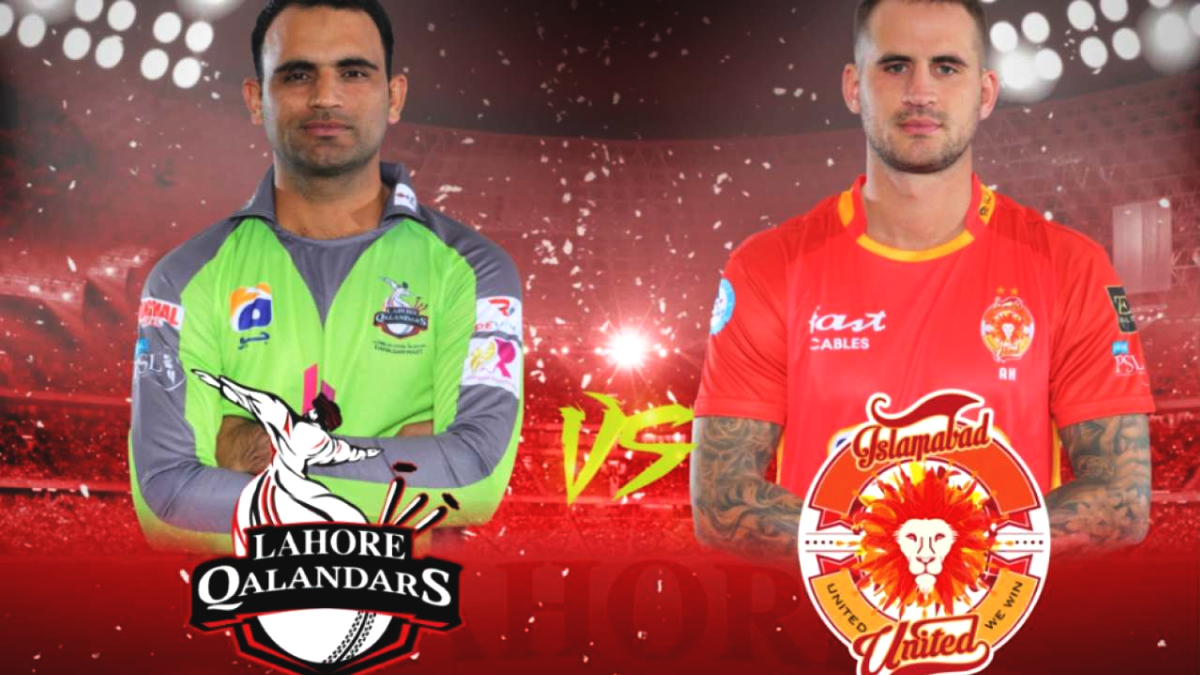 The HBL PSL 2021 is all set to restart on Wednesday (today) with Islamabad United taking on the last edition’s runners-up Lahore Qalandars at 9 pm in the Sheikh Zayed Cricket Stadium in Abu Dhabi.

There were massive issues in link to venues selection, transport and visas but Pakistan’s marquee event is going to come back to Abu Dhabi after it was cancelled when just 14 games were played in Karachi in February and March.

Many overseas players, who were a part of the initial matches, have opted to skip the Abu Dhabi leg. Their replacements were brought forth through mini drafts. Several minor alterations in the rules came into effect and each team will have to play a minimum of two foreign players in the playing XI.

Behind the scenes, the Board has worked feverishly to bring the show back on stage despite seeing all sorts of stumbling roadblocks on the logistics front. It took a long time to finally get a green signal from the Abu Dhabi government. The necessary approvals took considerable time, particularly granting visas for crew members of TV production from India and South Africa and their 10-day period in isolation on arrival.

The availability of TV crew became the real bone of contention since it was impossible to plan out the date of resumption without them. The date was announced only last week on June 3.