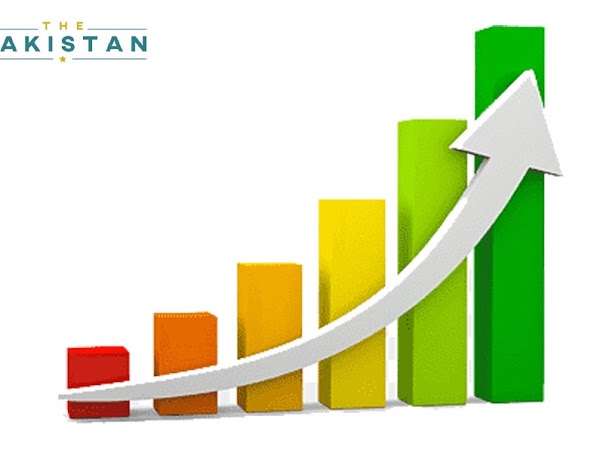 After Moody’s and Fitch affirmed Pakistan’s ratings pointing out the steps taken by the government over the course of the last 24 months, Adviser to PM on Commerce and Finance Dr. Abdul Hafeez Shaikh said the global neutral observers are lauding Pakistan’s economic progress.

He said this at a two-year progress report sharing moot on the PTI government.

He said the government has been successful in narrowing the current account deficit, cutting the imports bill and increasing the foreign exchange reserves held of the State Bank of Pakistan.

Pakistan’s current account deficit shrank to 1.1 percent of the GDP in the fiscal year 2019-20 compared to 4.8pc or $13.43 billion in FY19 – its peak. The drivers behind this narrowing were: slashing the import bill through interventions and avoiding unnecessary imports, a sharp spike in the foreign direct investment and higher-than-expected dollar inflows in the form of remittances from overseas Pakistanis.

In addition, the government has also widened the social safety nets with data to target the needy families and cut the bureaucratic red tape. Ever since the emergence of Covid-19, the government has released cash handouts to millions of deserving families under the BISP programme.

Moreover, the government through the State Bank of Pakistan has also unveiled major policy actions through rate cuts, announcing cheap financing for projects – especially health sector and salary supports for companies affected by the Covid-19 shocks. It also announced cheap financing for new projects while extending the benefits for the export-oriented industries.

Fitch in its analysis of the economy also noted that the policy actions by the authorities over the past couple of years eased external vulnerabilities prior to the coronavirus shock. These included tighter monetary policy settings and the move to a more market-determined exchange rate regime, which contributed to a sharp narrowing of the current account deficit and a modest rebuilding of foreign-exchange reserves. Greater exchange rate flexibility has continued during the pandemic and has been an important shock absorber.