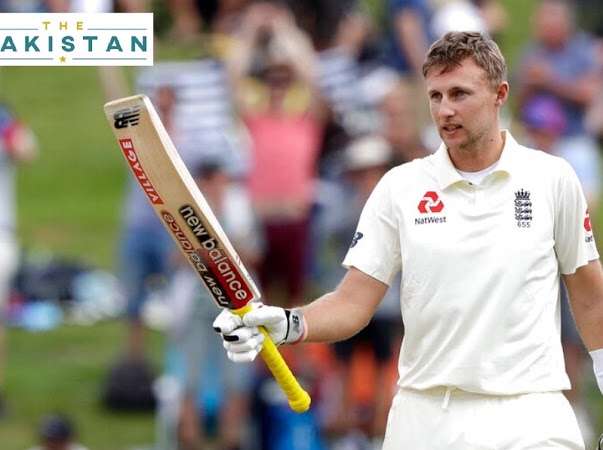 England’s Captain Joe Root on Monday said that Pakistan is a great country for cricket and he would love to visit and play in the stadiums there.

His statement comes a day after Wasim Akram said that England owes Pakistan a series after they visited the country to play a test match despite the large number of Covid-19 positive cases and asked the England’s Cricket Board to commit to its Pakistan tour scheduled in 2022.
“I’d love to go and visit Pakistan,” Root was quoted as saying when asked about his thoughts of visiting the country.

“It’d be a great opportunity to go and play there personally. Unfortunately, it’s not my decision to make but Pakistan is a wonderful country to go and play cricket. The wickets look nice and flat as well, which would be a nice change to what we’ve just played on here,” he said.

He said the joy was seen when test cricket returned to Pakistan last year. “You could see the emotion back in Pakistan when Test cricket was there, last year. I’m also speaking to a few of the players, how much it meant to them as well. They really appreciated being able to play in Pakistan too,” Root commented on the return of cricket in Pakistan.

“But, again, with such a busy schedule already backlogging due to Covid-19 it is interesting to see how that would work,” he added.

Commenting on the unfortunate draw of the second test match between Pakistan and England due to weather, he said that “We found ourselves in a very strange position this week with bad light playing a major factor, I don’t think I’ve ever seen a game be affected by bad light as much as this, which is very frustrating.”

“The ground-staff have done everything they can and thankfully we got some cricket today. I do think it’s hard to blame the umpires here. I think it’s something bigger that needs looking at higher up the chain.”