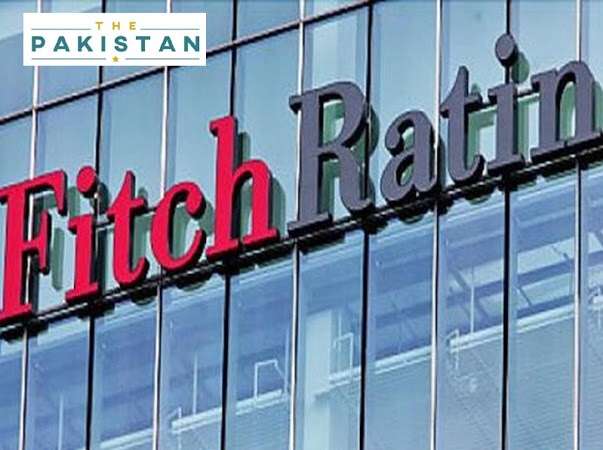 Fitch Ratings Agency on Tuesday affirmed Pakistan’s ratings at ‘B-‘ while maintaining the country’s outlook ‘stable’, the firm said in a press release.

“The coronavirus pandemic has exacerbated these challenges by depressing economic growth and pressuring the public finances. The external finances appear resilient to the shock due to the authorities’ policy actions and continuing multilateral and bilateral financial support.”

Meanwhile, it said the policy actions by the authorities over the past couple of years eased external vulnerabilities prior to the coronavirus shock. These included tighter monetary policy settings and the move to a more market-determined exchange rate regime, which contributed to a sharp narrowing of the current account deficit and a modest rebuilding of foreign-exchange reserves. Greater exchange rate flexibility has continued during the pandemic and has been an important shock absorber.

It also added that the foreign exchange reserves held by the State Bank of Pakistan rose to about $12.5 billion by end-July from $7.7 billion a year prior. A sharp reversal in March of record non-resident inflows to local-currency government notes (reaching a stock of $3.2 billion in February) generated exchange rate volatility and a modest decline in foreign exchange reserves.

Moreover, foreign holdings have also stabilised since then, and reserves have been restored through multilateral and bilateral disbursements.

The central bank’s net forward position has increased somewhat in the past months and net reserves remain negative, even though they have narrowed.

Fitch forecasts a further rise in liquid gross reserves to about $16 billion by end of fiscal year 2021 (FY21). Pakistan’s current account deficit narrowed to 1.1 percent of the GDP in FY20, from a peak of 6.1pc in FY18, due mainly to import compression and lower oil prices.

Fitch forecasts a slight widening of the current account deficit to 1.7pc in FY21 due to a modest recovery in imports and declining remittances. Remittances rose unexpectedly by 7.3pc in 4QFY20, but we view this as temporary and expect a decline of about 10pc in FY21 due to the impact of the global economic shock on Pakistan’s overseas workers