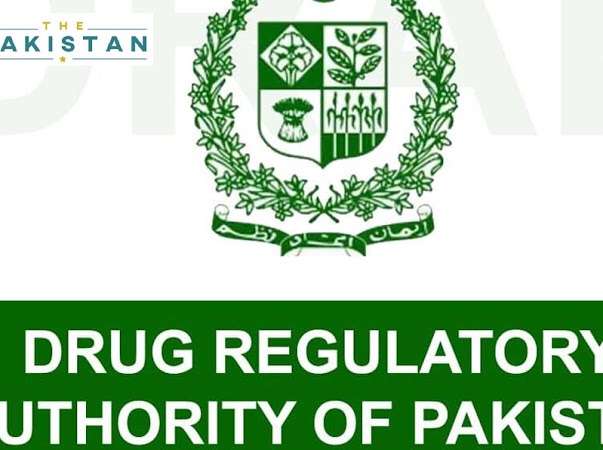 In a major step forward towards eradication of the Covid-19 virus, the Drug Regulatory Authority of Pakistan (Drap) on Monday allowed the trials of a vaccine candidate in the country.

According to a Dawn news article, Drap Clinical Studies Committee Secretary Shafqat Hussain Danish has signed a document allowing the trials to begin at the Indus Hospital, Karachi.

Around 200 volunteers belonging to various ethnicities from across the city of Karachi have signed up to participate in the trials. The trials will be conducted in participation with the International Centre for Chemical and Biological Sciences, Karachi using a vaccine candidate, which is already being tested in China.

The human trials will last for around 56 days during which three doses of inactivated virus will be injected into the volunteers from various ethnic groups – both male and female.

Earlier, a Wall Street Journal report had claimed that China was expected to send out a vaccine candidate to Pakistan for clinical trials on the most vulnerable. The report also said the trials would be held in partnership with the University of Karachi.

Planning Minister Asad Umar, who also chairs the top huddle on Covid-1 said the vaccine that is being tried is a very strong candidate and could be the cure against Covid-19.

The Dawn report said “the trial will commence next week which will be participated by 200 volunteers, all over 18 years of age. We have selected volunteers from various ethnic groups to analyse their results. I believe Karachi is the most appropriate city as people from all backgrounds are settled there.”

“An amount of Rs50,000 will be paid to each volunteer. After completion of the trial, we will move to other cities of the country,” Dawn quoted an official privy to information.

This is the first human trial of any vaccine in the country.