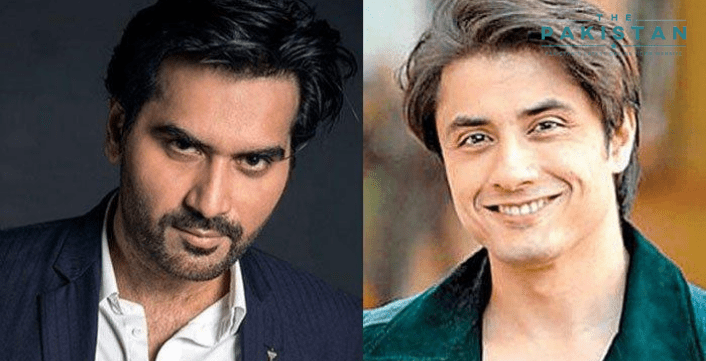 Pakistan President Dr Arif Alvi earlier last week conferred Pakistan’s civil awards to 184 Pakistanis and foreigners in recognition of their services to the country and showing excellence in their respective fields.

The investitures ceremony for the said awards would be held on March 23, 2021, according to the details shared by the Cabinet Division press release.

In addition, actress Bushra Ansari was awarded Sitara-i-Imtiaz for her acting and Sultana Siddiqui for her work on arts and drama as writer, director and producer.

Notable Sindhi literature legend Mr Taj Muhammad Joyo was also awarded the pride of performance award for his works in poetry. However, Joyo had refused to accept the award as only one day before it was conferred upon him, his son Sarang Joyo was apparently abducted from his home in Karachi.

Sarang works as a research associate at the SZABIST, Karachi university for the Sindhi department.

Earlier in the day, Sarang’s family reported that he had been released by unknown people at Sohrab Goth from where he took a taxi back home. He has not released any statement on his abduction yet.