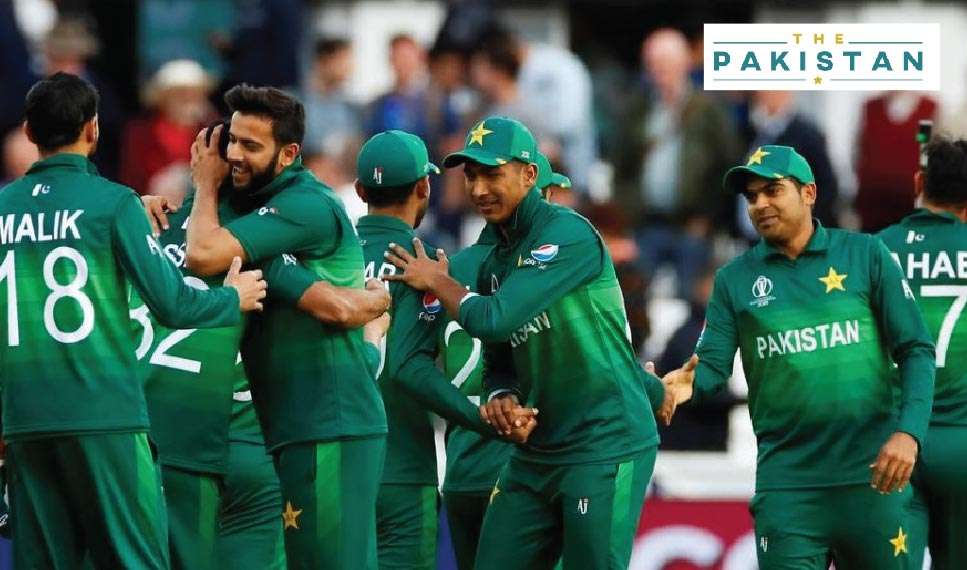 Pakistan’ s batting order collapsed on the third day and second inning of the first test as England bowlers sent back Pakistani batsmen to the pavilion in quick succession. However, with a good score and outstanding bowling effort in the first innings, Pakistan had ample lead to carry forward in the second innings.

By the end of day three, Pakistan’s target to England now stands at 244 at a loss of eight wickets. Yasir Shah and Mohammad Abbass are currently defending the fort with Naseem Shah yet to bat.

Given the pitch conditions, and how the ball is spinning, anything more than 250 should do the trick for Pakistan as it can leverage Yasir Shah advantage when England come to bat on the torn pitch.

The first to fall was Shan Masood who edged a bowl from Stuart Broad and went back into the stands without scoring a single run. He had, in the first innings, scored a century after showing grit on the pitch.

Others followed suit, as captain Azhar Ali was caught leg before wicket after scoring only 18 runs by an inswinger from Chris Woakes. Azhar has repeatedly fallen prey to his posture while playing in the inswingers as he usually leans too forward while playing fast bowlers.

Abid Ali scored a paltry 20 runs. Meanwhile, the wonder boy Babar Azam looked within his shell at the outset. He too only managed to score 5 runs.

Ben Stokes was making a fair case as the team’s most dangerous weapon in home conditions. Bess and Anderson failed to keep a lid on the scoring, going at almost four and over, meaning their captain had to look elsewhere for inspiration.

Dom Sibley obliged when he rushed in from point to run out Shafiq after a poor call from Mohammad Rizwan, and Stokes put concerns over his quad complaint aside to volunteer for his first bowl of the match.

He struck with his eighth attempt, forcing Rizwan back and earning a tight lbw, and when Broad picked up Shadab via DRS the tail was well and truly open. Stokes bounced out Shaheen in the final over of the day, leaving everything to play for, added the Pakistan Cricket Board’s match report for the day.

Moody’s upgrade due to government policies