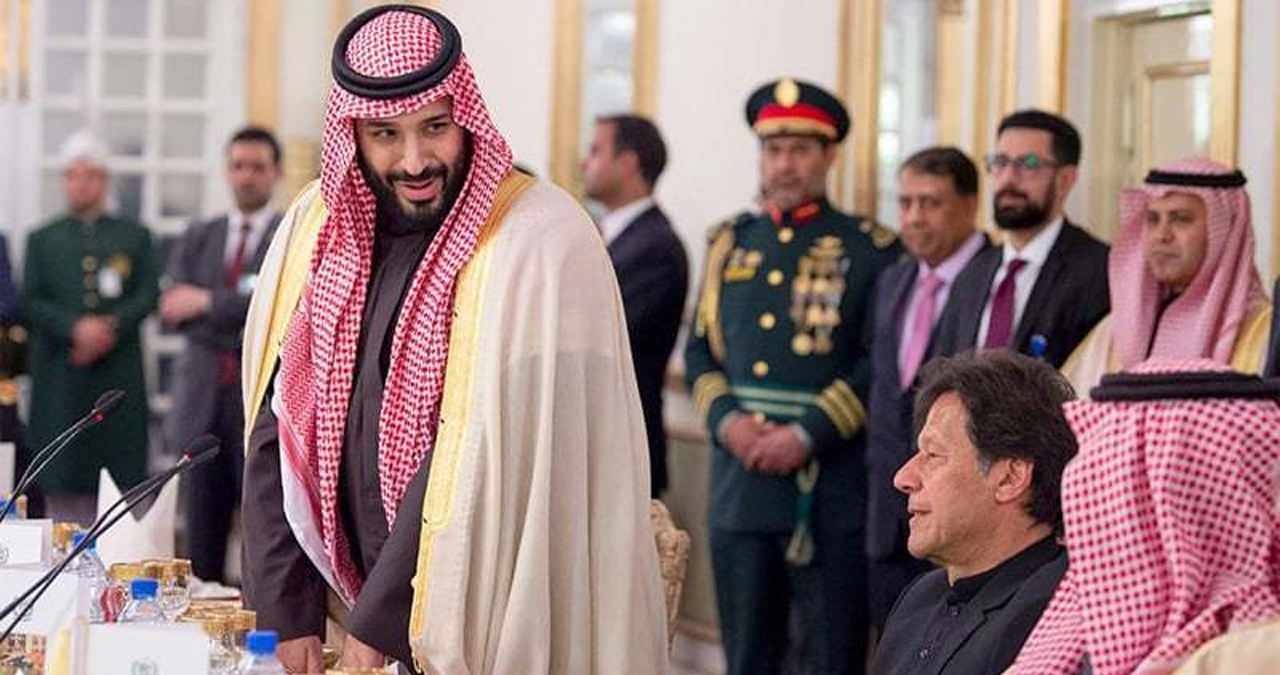 Pakistan is all set to host Saudi Crown Prince Mohammad bin Salman in Islamabad – a visit likely to take place in March.

Pakistani and Saudi Arabian officials are in talks to finalise the schedule for the much-awaited visit.

Officials in Pakistan are keen that the crown prince takes part in the Pakistan Day parade on March 23 as a guest of honour.

According to media reports, the two sides are in touch with each other and make the Saudi de facto ruler visit Pakistan for his second visit in three years.

The last time Salman travelled to Islamabad was in February 2019, days after the Pulwama attack in Kashmir.

Prime Minister Imran Khan drove Salman to his office from the airport, signifying close ties between the two leaders. It merits a mention that the Kingdom extended a financial bailout package to Pakistan after the PTI formed the government in 2018 in a bid to help Pakistan deal with the depleting foreign reserves.

However, the relationship between the two states hit a roadblock after PM Imran joined the Malaysian Prime Minister and the Turkish President at the sidelines of the UNGA session in September 2019.

The premier’s decision to participate in the Kuala Lumpur summit led to a further strain in ties between the two. Saudi Arabia saw the move as an effort to establish a parallel Islamic bloc to combat the Riyadh led OIC. Pakistan pulled out of the summit eventually, but the damage had been done.

The ice between Islamabad and Riyadh finally melted when the PM visited Saudi Arabia in October last year. Imran Khan’s visit led to another Saudi bailout package of $4.2 billion – $3 billion in cash and oil facility on deferred payment. President Joe Biden’s victory brought Saudi Arabia and Pakistan together as the new US President maintained a distance from the Crown Prince.