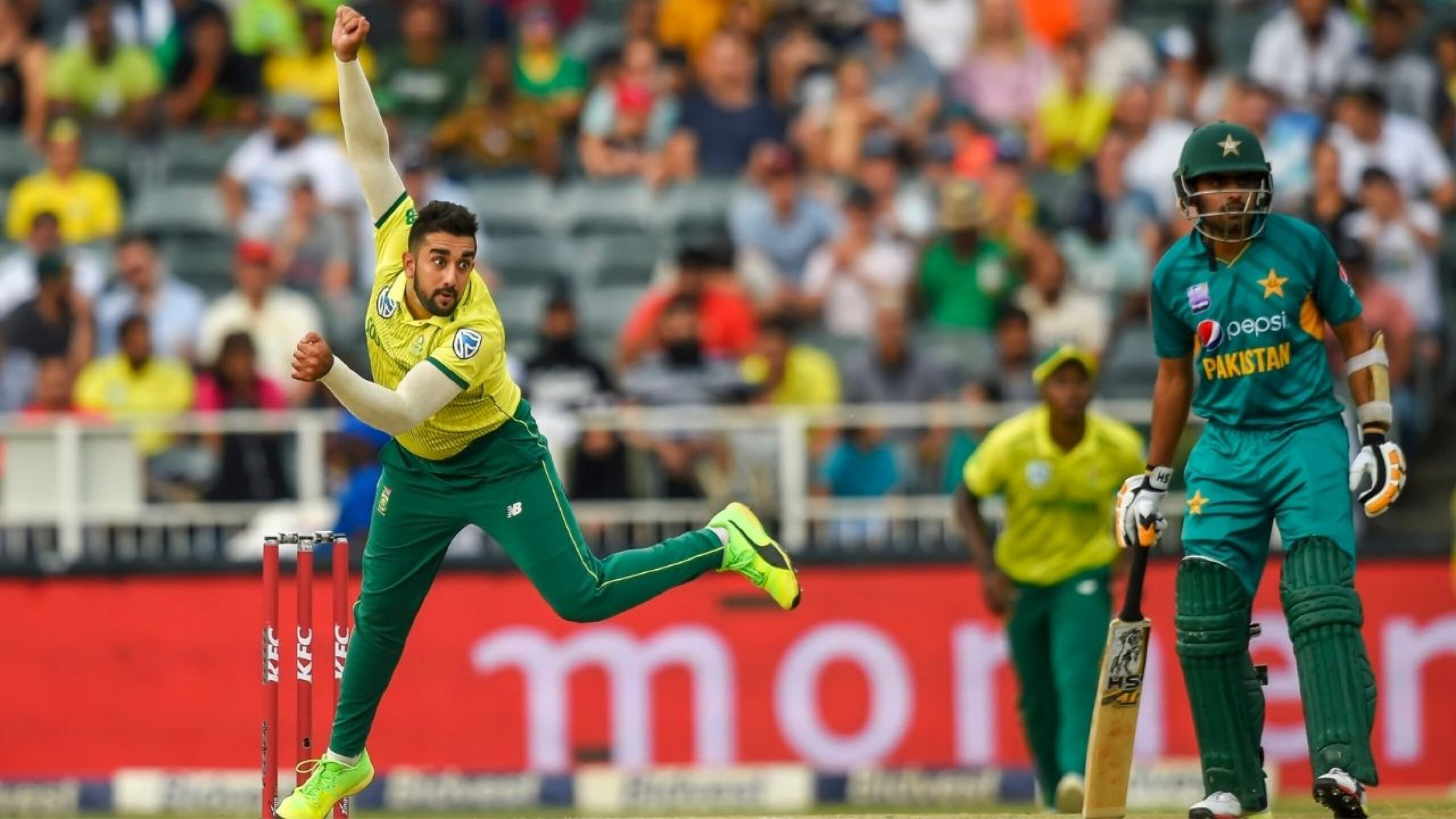 CENTURION: Pakistan won the toss and has opted to bowl first in the first one-day international, on Friday, being played at SuperSport Park in Centurion.

At the toss, Pakistan captain Babar Azam said that he felt some moisture in the pitch that made him opt for bowling first. Danish Aziz is making his debut in the Pakistani side today.

Temba Bavuma, who is captaining South Africa for the very first time, said their aim would be to post a total of about 280 which, as per him, would be a fighting score.

“There definitely is something in this wicket that will be of help to bowlers but on this ground, there is a lot of late scoring trend once you have wickets in hand.”

This opening match marks South Africa’s return to one-day cricket for the first time in a span of one year. They have a history-making new captain and their sights are set on the 2023 World Cup.

They, the Proteas, have not played a one-day international since a 3-0 home series win against the Australians in March 2020. Following that, they went to India but the tour ended because of the Covid-19 pandemic.

Their series against England was postponed, last December, after two members of the team tested positive for coronavirus — results later were declared as false positives.

Both teams are equipped with fast-paced bowling attacks, with three fast bowlers, a spinner, and one seam-bowling all-rounder.

This three-match series is a part of the International Cricket Council (ICC) World Cup Super League. South Africa will have their full strength for the initial two matches but for the third match it will be without their five leading players — Quinton de Kock, Lungi Ngidi, David Miller, Kagiso Rabada, and Anrich Nortje — because of the Indian Premier League.