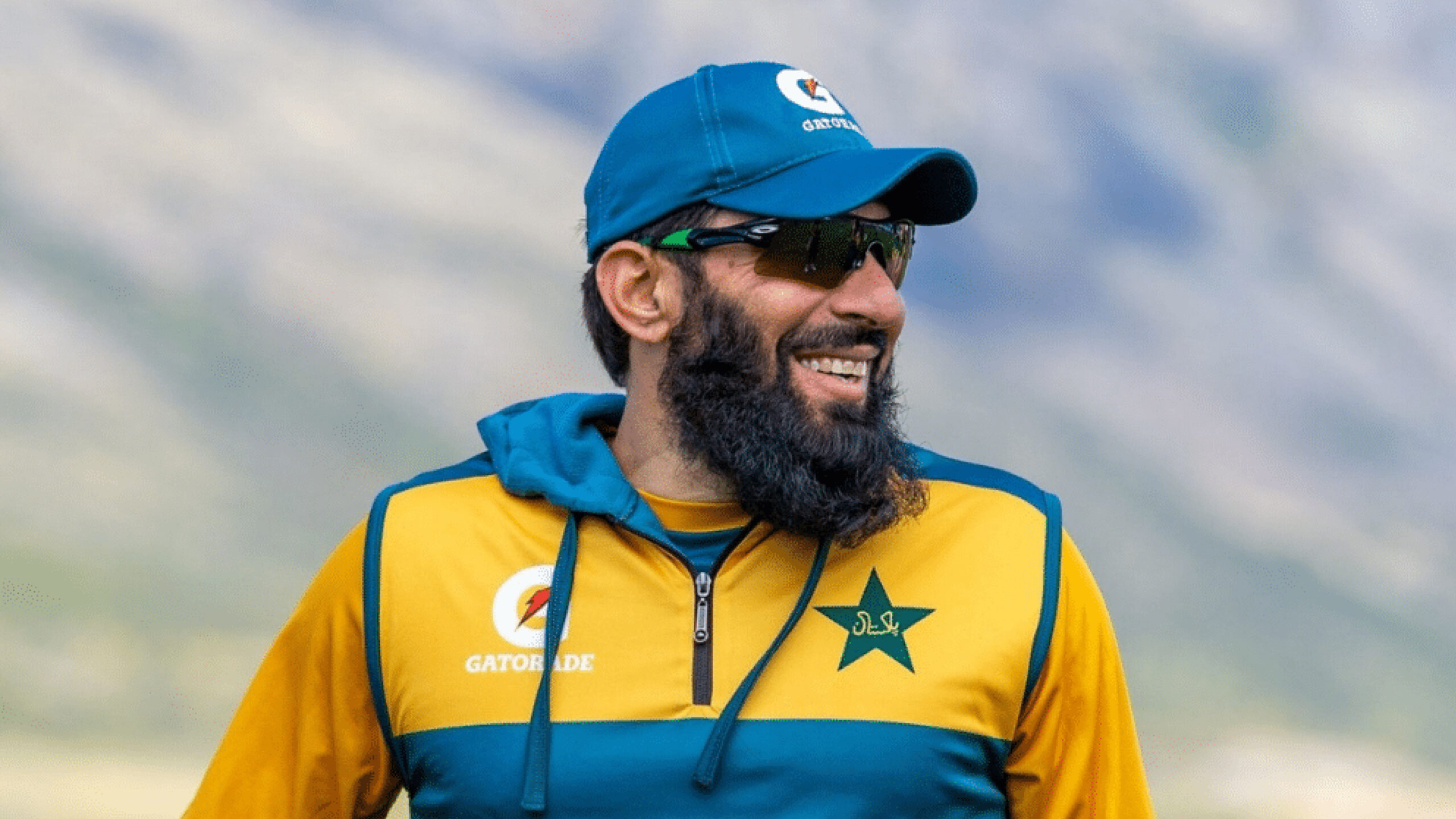 JOHANNESBURG: Head coach of the Pakistani men’s cricket team Misbah-ul-Haq, on Monday, said that the venues for the cricket series in South Africa are best-suited to his squad.

Misbah, speaking to the media after the team arrived in South Africa, said he is keenly looking forth to three one-day internationals and four T20 internationals, set to start this Friday.

The finalized venues are SuperSport Park in Centurion and Wanderers Stadium in Johannesburg.

“I think about the times when we used to play here at these two venues, Centurion and Wanderers, and playing was always an enjoyable experience,” said Misbah

Misbah was the captain of the Pakistani side in 2012/13 tour of South Africa. He also played in South Africa in the T20 World Cup where Pakistan made it to the finals and lost to India in a breathtaking chase.

“Here, you get the complete value for your shots. Many players in the side have played here before and performed very well. Previous performances and prior experiences help you in every regard,” he added.

“Pakistan has had the luxury of good fast bowlers in its ranks and that is the reason of always doing well here. As a batsman you enjoy the pace and bounce that you get (here),” said Misbah.

It is pertinent to the entire series will be played under strict Covid-19 protocols. Pakistani squad has undergone several rounds of tests prior to and after reaching South Africa. So far, as per the available details, players have tested negative. Multiple tests are further expected in between the matches.

About this Misbah said “it is our foremost duty a cricketing nation to keep the game alive, to keep going and helping each other.”  South Africa has recently played a Test and a T20 series in Pakistan and Misbah said that a reciprocal series is of importance in times like this because the whole cricket calendar has been impacted by the Covid-19 pandemic.