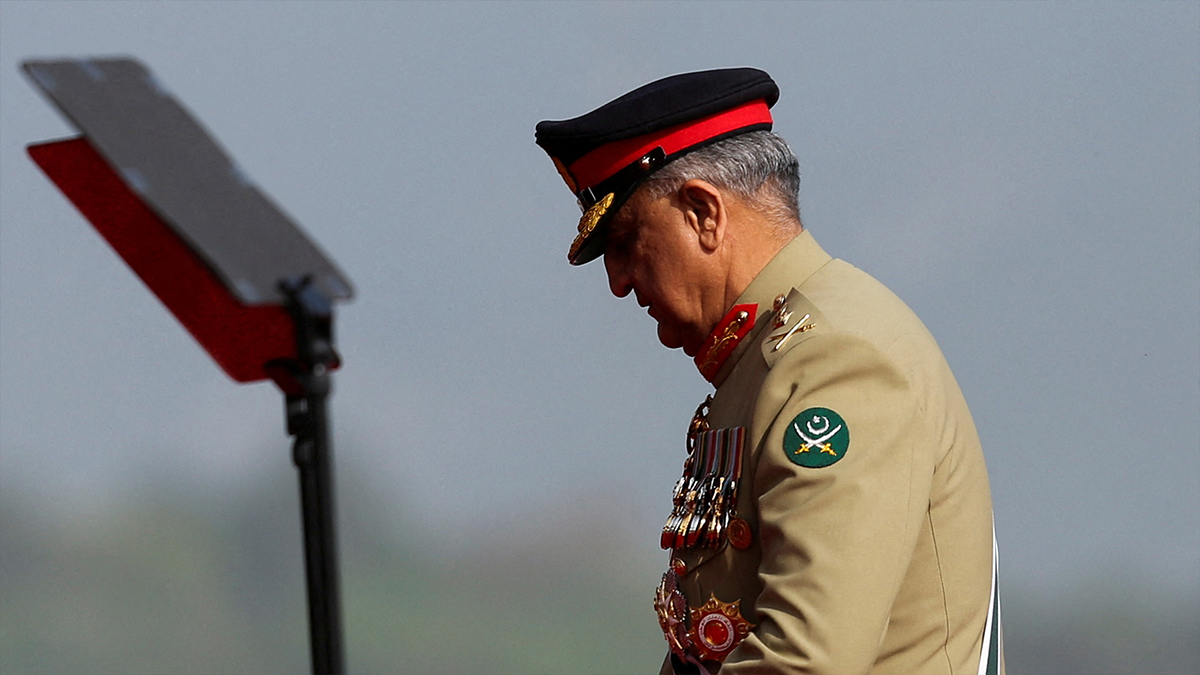 After weeks of secret negotiations, law changes, and media campaigns over who should command the only nuclear-armed military in the Islamic world, Pakistan is about to name its new chief of army staff.

Gen. Qamar Javed Bajwa, who is anticipated to retire by November 29, is up for replacement, and the candidates include two former spymasters, a master strategist, a seasoned India expert, and a counterterrorism expert. But because the army chief is ostensibly the most powerful person in the Islamic Republic, what should be a straightforward administrative choice for the government led by Prime Minister Shehbaz Sharif is actually a significant gamble.

Challenges to the New COAS

The security risks alone are significant. The new leader will be in charge of a battle-tested army of 600,000 soldiers up against two separatist and Islamist insurgencies, all of which have anti-Chinese agendas and threaten Pakistan’s relationship with its sole ally, Beijing. The army dwarfs the air force and the navy in terms of manpower, money, and scope, therefore the chief will also be the one with the most influence in the nation’s nuclear and conventional tri-service security system.

Even greater political stakes exist. Four of the 15 commanders who have held the position since the country’s independence in 1947 have ruled it directly through coups or other emergency situations. Others, like Gen. Bajwa, have maintained their positions of authority by lengthy “extensions” that have been “granted” by nations that the military has a significant influence over.

The army chief is expected to make decisions from behind the scenes in Pakistan’s “hybrid democracy,” where the elected government must not only rely on the military for patronage but also serve at the pleasure and privilege of its generals. The army chief occasionally assumes the roles of chief law enforcer, chief diplomat, and even chief economist.

Ironically, sources claim that the final decision-maker is the former prime minister Nawaz Sharif, the elder brother of the current premier and the man who gave his name to the Pakistan Muslim League (Nawaz), a center-right, pro-trade party. He is reportedly ineligible to sign the appointment papers and does not even reside in Pakistan.

Nawaz holds numerous political records while living in self-exile in England. In addition to having been elected prime minister three times (1990, 1997, and 2013), he has also been ousted from office in the middle of each of those terms, either by an army leader acting directly or indirectly.

Notably, he also owns another record. He has put out his own nominations for five of the 15 army generals in the nation. However, the ties have nearly always soured with either the generals or the army itself.

The prime minister was summoned to London by the senior Sharif last week. According to sources in the prime minister’s office, Shehbaz prolonged his stay during which time the major contenders’ biographies and the country’s political unrest were discussed for days.

No conclusion was made publically right away. In the meantime, Imran Khan, the vehement populist who was deposed earlier this year by a coalition supported by the military and led by the Sharifs, screamed foul. Khan questioned how a sitting prime minister could seek the counsel of a runaway and a disgraced figure. Nawaz was barred from holding public office in 2017 due to charges of corruption.

The Ministry of Defense responded right away. Defense Minister Khawaja Asif stated that although he had previously been cited as indicating that the appointment was discussed, the Sharif brothers did not bring up the nomination of the army chief.

The younger Sharif was reportedly carrying crucial information for his sibling. The army has suggested changes to the 70-year-old Army Act that would give the prime minister more authority to keep any commander for the top position. This raises the possibility of another long-speculated scenario—Gen. Bajwa continuing on for yet another extension—while also giving commanders who might not otherwise be qualified a road to the top position.

The choice must be made when political tensions reach new heights. Imran Khan’s “long march” to demand immediate elections is anticipated to end in Rawalpindi, where the army is based, during the coming few days. Khan was shot in an apparent assassination attempt earlier this month, which caused the protest to be postponed.

The new army chief, or even the current one, if he is still in office, could urge the government to dissolve parliament if Khan gathers enough support through civil disobedience, large-scale protests, violence, or all of the above. As an alternative, the army chief might order the deployment of troops to quell the demonstrations.

In either case, it would be a significant choice that would change the direction and structure of the government. This increases the importance of choosing the next army commander.

The decision is the subject of intense debate on Pakistani streets. Every day, journalists and influencers simulate what the government might do and who the candidates are on prime-time talk programmes, Twitter, and YouTube.

Joyland And The Art of Our Identities