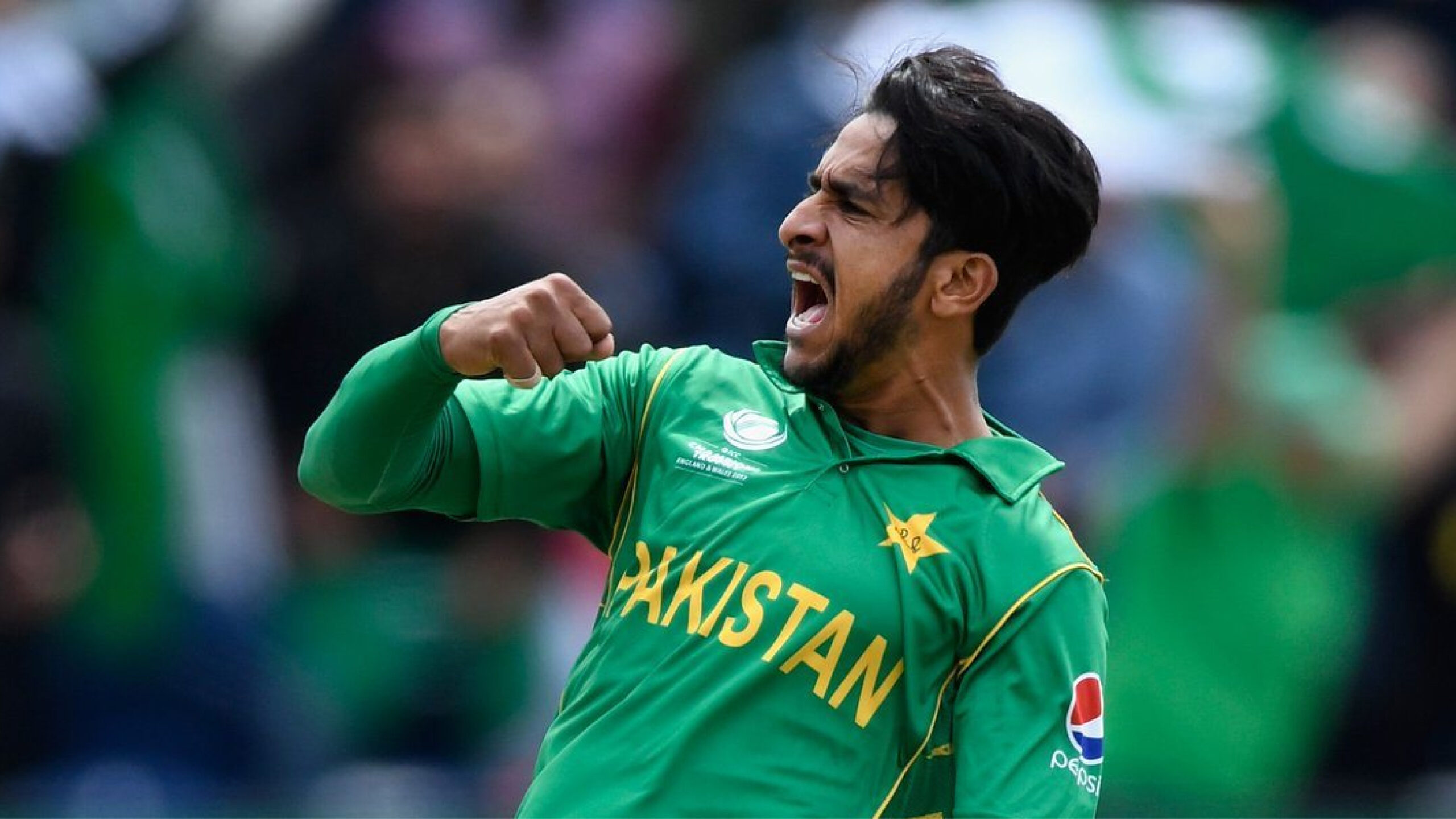 Pakistan’s explosive bowler Hasan Ali has topped the highest wicket takers list this year. The right-arm pacer had grabbed the attention of all the cricket experts last year with his spellbound bowling attack, known for often leaving batsmen clueless of their shots.

As per ESPNcricinfo, Ali is leading the charts in every format this year. In 2021, the bowler played 15 innings and in those, he has managed to get 40 impressive wickets. The cricketer is only 26 and many experts feel that he is going to bring marvel to the Pakistani cricket team.

Indian spinner Ravichandran Ashwin is second on the list having taken 34 wickets form the 10 innings he layed and following him is Shaheen Afridi, who took 29 wickets this year in 19 innings and made his mark as the third highest wicket taken this year.

In top five, England spinner Jack Leach is also there. He managed to take 28 wickets in 11 innings he played till now and following him is Axar Patel, who took 27 wickets in merely seven innings. This is the first time that Ali topped the list among such experienced bowlers of the world. One of the most memorable innings played by Ali this year was against Zimbabwe where he had taken five wickets for Pakistan giving away only 27 runs. Even during the first test between Zimbabwe and Pakistan, Ali had taken a total of nine wickets. This made Pakistan take a comfortable lead and Pakistan had won the innings by 116 runs.

Bilawal lashes out at PM Khan, urges him to ‘come out of Bani Gala palace’