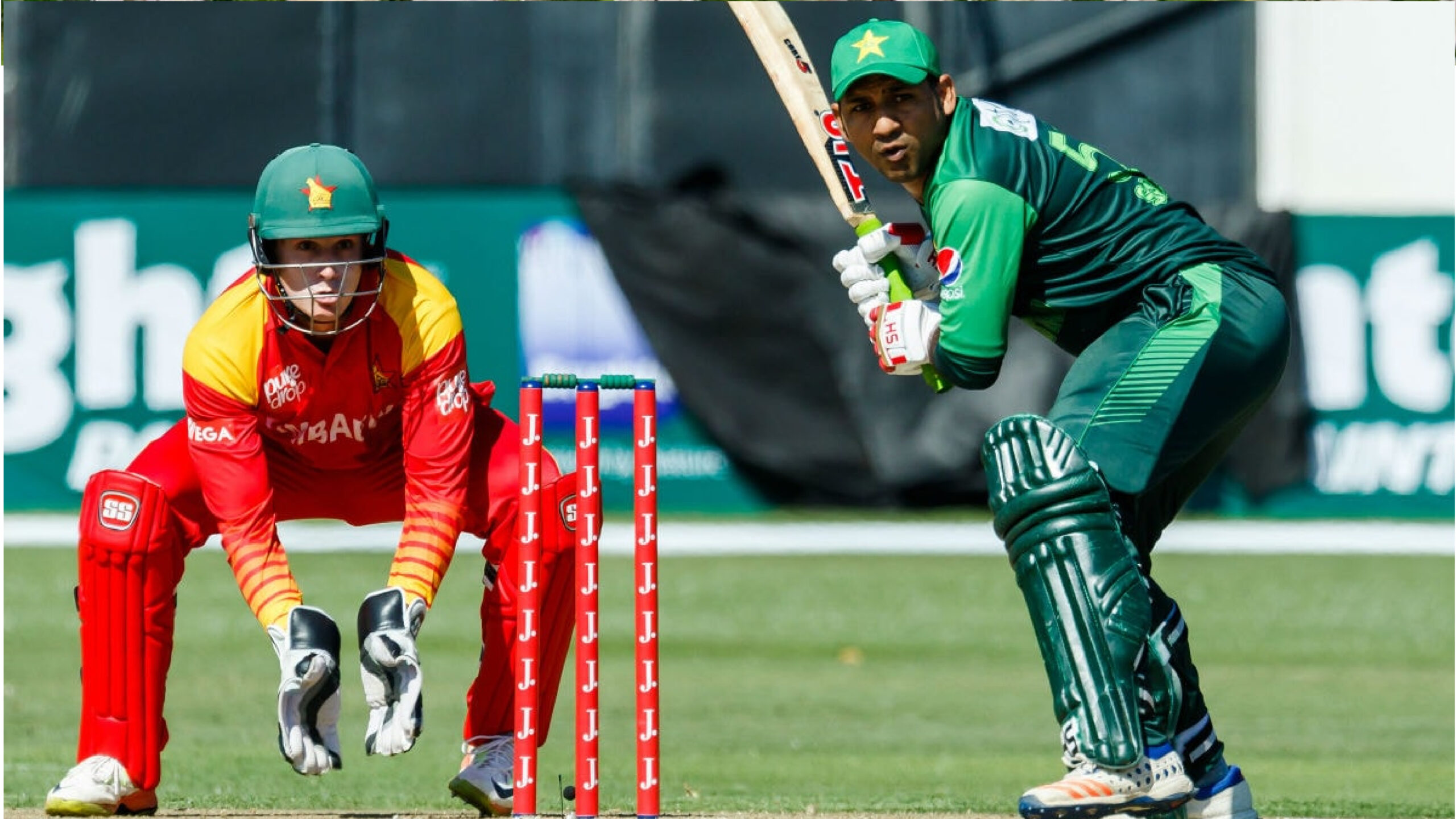 Pakistan and Zimbabwe take each other on as the second and final Test begins at the Harare Sports Club today (Friday).

Pakistan defeated the hosts in the first Test at the same venue by an innings and 116 runs. Fawad Alam’s knock of 140 and Hasan Ali’s nine wickets coupled to help Pakistan cruise to a comprehensive victory.

With a solid team, it will be of interest to see whether Pakistan gives a cap to fast bowler Tabish Khan or plays the experienced Haris Rauf in the final XI.

Captain Babar Azam will look to continue his unbeaten record as Pakistan Test captain as his side will try to clean-sweep the series.Babar is yet to concede a defeat as Test captain of Pakistan.

Zimbabwe, on the other hand, will be hoping for somewhat better performance with bat and ball. So far, apart from the opening pair of Tarisai Musakanda and Kevin Kasuza, none of the Zimbabwe batsmen was able to deal with the Pakistan bowling attack in the first Test.

Regular captain Sean Williams is set to return to the squad after missing the first Test due to an injury. He will likely replace either Tarisai Musakanda and Roy Kaia.

The hosts have also signaled to give a chance to Luke Jongwe, a successful T20I player.

In the first Test, Zimbabwe opted to bat after winning the toss. After losing early wickets, a recovery was led by Roy Kaia that allowed the hosts a first-innings total of 176 runs.

Pakistan responded back with hefty knocks – Fawad (140), Imran Butt (91), and Muhammad Abid Ali (60) – enabling the visitors to post a mountainous first-innings total of 426.