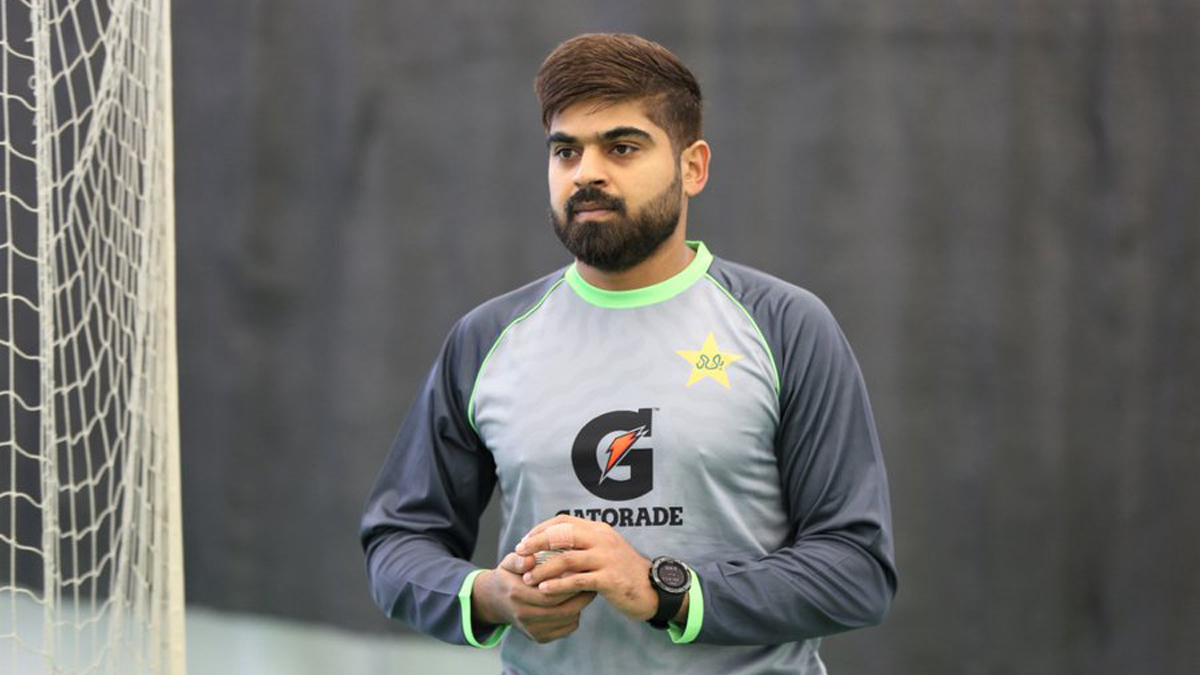 Pakistan’s middle-order batsman Haris Sohail has been ousted from the England tour due to a hamstring injury.

The announcement was made by the Pakistan Cricket Board (PCB) on Thursday.

The cricket board, in a statement, said that an MRI was conducted on Wednesday that showed a “grade three tear injury”. Haris had sustained this injury during a training session in Derby last week.

“The medical panel of the PCB has advised the left-handed middle-order batsman to go through a four-week rehabilitation programme prior to his reassessments,” it added.

Read Also | Why was PM Khan absent from the national security meeting?

Pakistan is set to begin its three-match ODI series with England at 5 pm PST today. The ODI series will be followed by three T20Is on July 16, 18 and 20 – respectively. The side will then depart for the West Indies on July 21 where five T20Is and two Tests are scheduled to be played.

Haris, who was only selected for the ODIs will now return to Pakistan to undergo the rehabilitation programme that is to be carried out at the National High-Performance Centre in Lahore.

“I was keenly looking forth to the ODIs as part of my goal to contribute to the side’s success and also cement my position back in the side. In this context, I am very disappointed that my tour has been cut short, but I will get back to Lahore and undergo a rehabilitation programme so that the way to my full recovery for the 2021-22 season can be paved,” said the left-arm batsman.

On the other hand, the Pakistan cricket team’s preparations for the ODI series versus England have been marred by wet weather.

Bowling coach Waqar Younis said that since landing in Derby and getting out of quarantine, the team has rarely gotten a full day practice session courtesy of rain and wet weather. He, however, is hopeful that his bowlers are in rhythm and the side will give a tough time to the English team.

Will head towards Bani Gala after sweeping Kashmir election: Bilawal