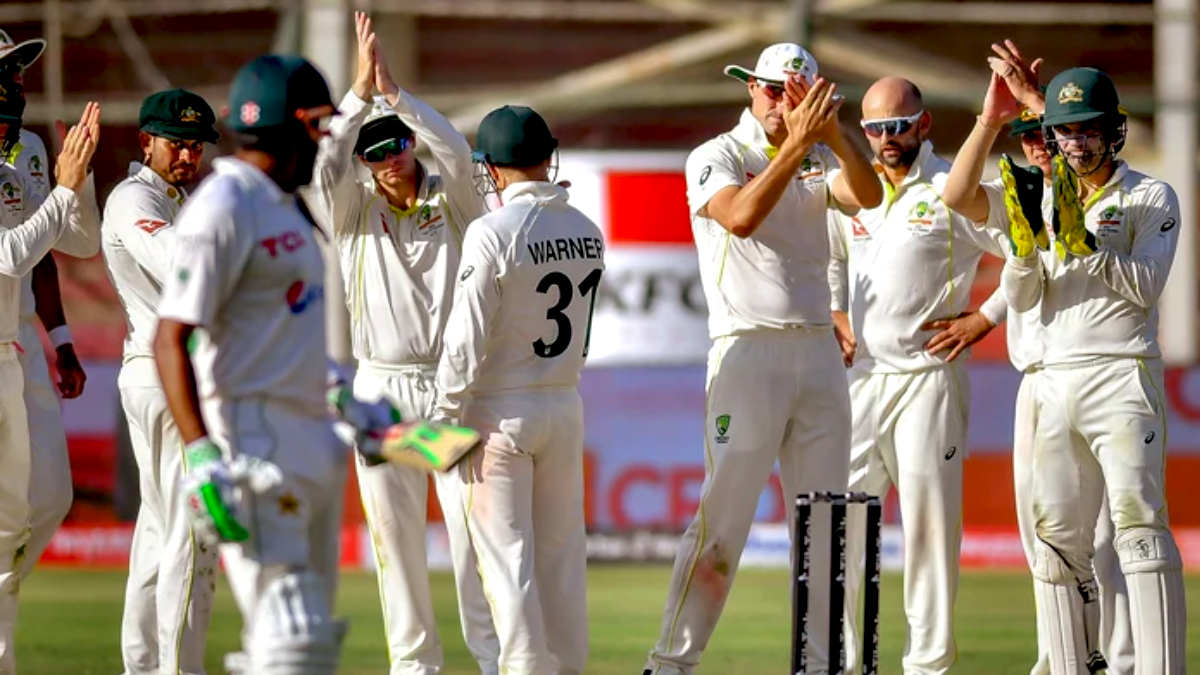 On Thursday, PM Imran Khan praised Babar Azam for anchoring Pakistan’s fightback against Australia in the Test that ended in a draw at the National Stadium, Karachi.

Taking to Twitter, PM Khan lauded Babar XI for saving a Test from a “tough situation.”

The premier said he couldn’t watch the game because he was busy “saving his own players” from match-fixing.

“Unfortunately, I could not watch the match. I am fighting on another front against match fixing. Huge amounts of money are being used to lure my players,” he tweeted.

It is pertinent to state that Babar’s 196-runs knock and a 171-runs partnership with Abdullah Shafique made Pakistan manage a draw in the second Test against Australia.

The Pakistan-Australia Test ended in a draw, but it provided fans with many moments to cherish.

Babar’s majestic 196-run innings included 21 fours and a six. The batting display was an inspiration for his team heading into the final test in Lahore on Monday.

The knock was also recognised by the Australian side as they appreciated and clapped for him as he marched towards the pavilion after spinner Nathan Lyon dismissed him.

“The plan was to bat and build partnerships,” the Pakistan captain said. He was adjudged player-of-the-match at the presentation ceremony.

“We tried to be positive with our shots. The team needed my knock, so I tried to bat in my own way for as long as I could. It was a total team effort and everyone deserves to be praised and lauded.”