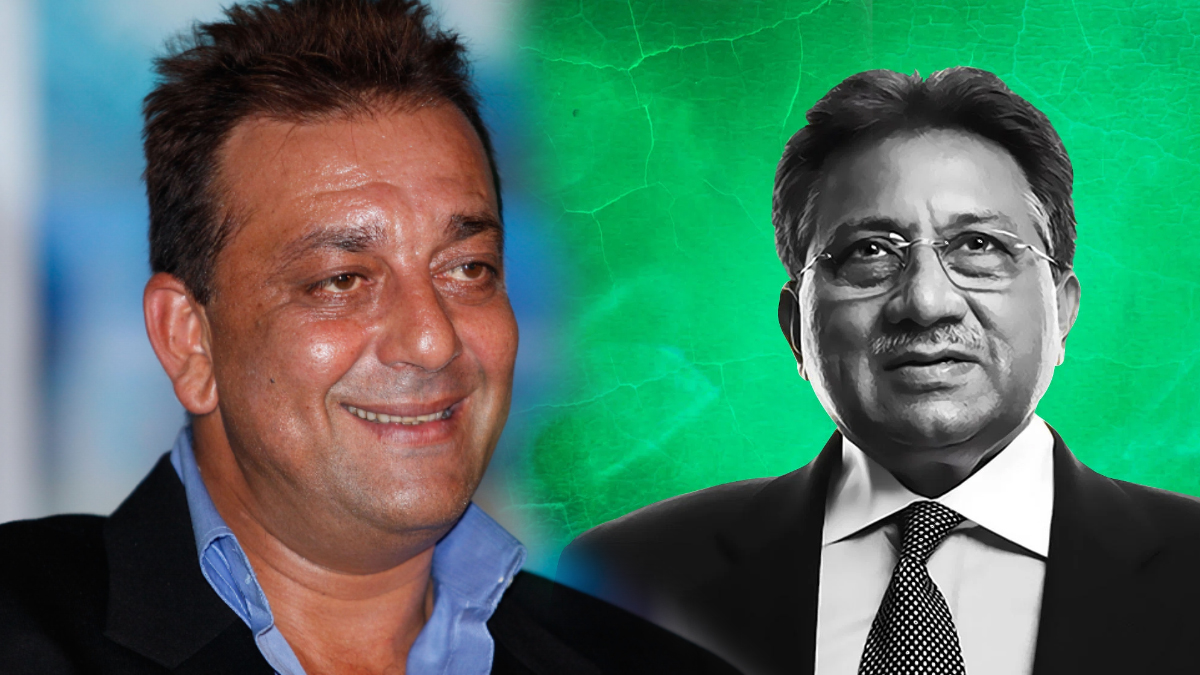 As the picture of the two went viral on digital media sites, many suggested the meeting took place in Dubai. However, it could not be verified independently.

The former president is seen in a wheelchair in the picture while Sanjay Dutt is pointing towards something.

It is pertinent to state that Musharraf, who is reportedly ill, lives in Dubai.

However, the picture has not been posted from the social media accounts of Pervez Musharraf. Moreover, the Bollywood actor has also stayed mum over the matter, and no statement has been issued by any of them in this regard.

Former AJK minister and current PML-N leader Mushtaq Minhas shared the photo on his official Twitter account, giving some credence to the debate.