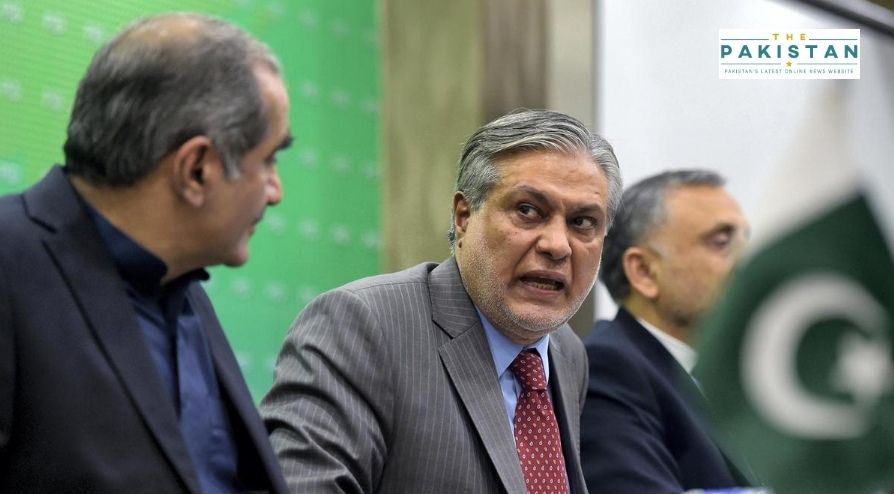 Ishaq Dar’s interview on the BBC program HardTalk to Stephen Sackur is all everyone can talk about since yesterday as the former finance minister was seen fumbling during the ill-prepared interview.

“I do not own anything other than my home in Pakistan. My kids own a villa in Dubai, United Arab Emirates and that’s about it. They are financially independent. They have been doing business for some 17 years now and have their families,” Ishaq Dar told Sackur during the grilling interview.

The interview has become a source of memes for Pakistani Twitter which questioned the logic behind Dar’s decision to be interviewed by the BBC’s Sackur.

“What was Ishaq Dar thinking when he agreed to do this interview. Sackur is notorious for grilling his guests left, right and centre,” asked one of the users on social media.

Sackur in a follow-up question asked if he plans to return to Pakistan and face the cases in the court. To which, the former finance minister said that he feared for his life in Pakistan as dozens of people have been killed in the custody of the National Accountability Bureau (NAB).

He said that “dozens have been killed in NAB custody virtually”. It is unclear as to what Dar meant by virtually.

In a wide-ranging interview, the former finance minister was also asked why he wasn’t leaving for Pakistan and his stay in London for the past three years. To which he said that he was currently suffering from a disease and was under treatment at a local hospital in London, UK.

Dar and the Sharif families are currently living in the UK where they all claim that they are being treated for their unique illnesses for which there are no medical services in Pakistan.