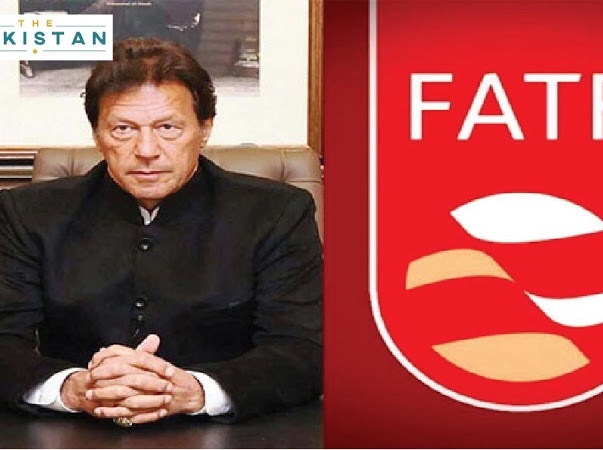 With just nine days remaining in the deadline for compliance with the Financial Action Task Force’s 27 points action and 40 recommendations, the government’s performance in both stands at 14 and respectively.

As these numbers were shared with the National Standing Committee on Finance and Revenue, the ruling party’s own MNAs and opposition’s members lambasted the government over its decision to get the laws through the assembly after such long delays.

The committee discussed the Anti-Money Laundering, Limited Liability Partnership and Companies Bill and forwarded the same for parliamentary meetings.

They said the Covid-19 had a necessary break to allow for the necessary legislation to pass through the parliament, however the government has nothing but waste the time.

The committee, led by PTI MNA Faiz Ullah also censured the government’s lack of seriousness over the matter. He was also extremely irked by the Adviser to the PM on Finance Dr. Abdul Hafeez’s Shaikh’s absence from the said committee’s meetings.

He said that Shaikh had not attended a single meeting of the cabinet ever since he assumed the position of adviser to the PM. He warned that if the adviser did not attend the next meeting, he would resign from his position.

Finance Secretary Kamran Baloch said that Hafeez was unable to attend the meeting because he was attending another cabinet meeting.

Meanwhile, briefing the committee Financial Monitoring Unit’s Director General Lubna Farooq informed the members that laws governing accountants, lawyers and jewellers were being worked out but said that all institutions will have to work together and increase compliance towards the FATF recommendations.

However, she said the bodies can make as many laws as they want, the outcome of it all hinges on the government’s ability to enforce these into action. Moreover, she said that Pakistan will complete the necessary legislation by August 15.