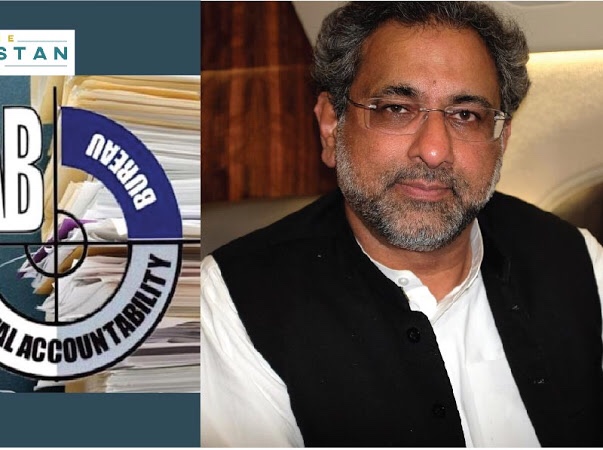 The reference against Abbassi involves the Liquified Natural Gas (LNG) contracts. Former finance minister Miftah Ismail is also the co-accused in the case.

Meanwhile, Sharif will face the NAB’s wrath over the asset beyond means case in which his sons have also been nominated. The accountability bureau spokesperson told the media that Sharif’s sons Hamza, Salman and others had allegedly gathered assets worth Rs 7.4 billion. These funds are not in line with their shown sources of income.

In addition, the NAB also alleged that this money was gathered through benamidars and frontmen loyal to Sharif family and that black money was whitened through the use of foreign remittances and loans.

The bureau also said the funds were parked in the accounts of fictitious companies set up with the help of frontmen who were working as employees for the Sharif family.

The NAB said the accused had used their public offices to pass gains to each other worth Rs14.146 billion in connection to the LNG Terminal by working with connivance of each other. Moreover, they also caused a loss of Rs7.43 billion to the government due to the non-utilisation of the second LNG terminal.

In addition to these, another reference was also filed against former Ministry of Foreign Affairs officials who had allegedly sold buildings of Pakistan’s embassy in Jakarta at lower than market prices.

The NAB alleged that during his tenure between 2001 to 2002, former Pakistani ambassador to Indonesia Maj Gen Syed Mustafa Anwar Hussain sold the building at cheap rates against the recommended procedures causing the government a loss of $1.32bn in the process.