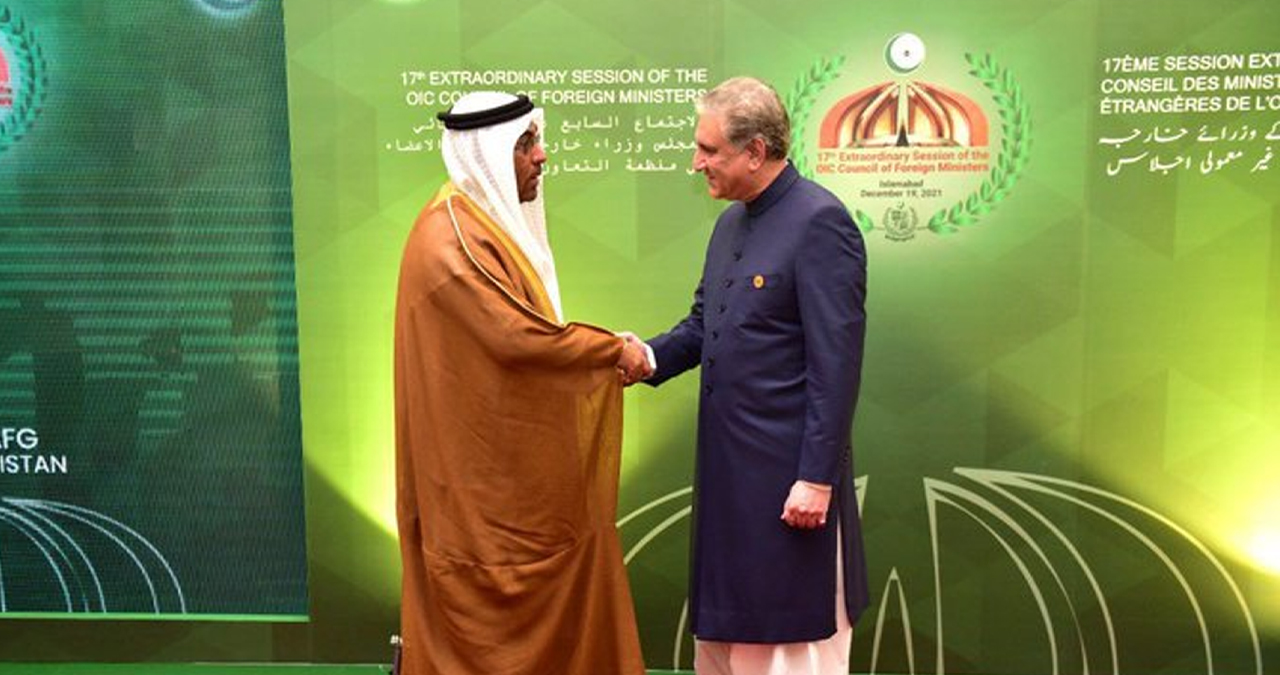 Pakistan has lauded the role played by the UAE to promote stability and peace in Afghanistan and the region in the Council of Foreign Ministers of the Organisation of Islamic Cooperation (OIC), which is currently being held in Islamabad.

The UAE has been at the forefront to advance and advocate the core interests of the Muslim world.

The Pakistani Foreign Minister is of the opinion that UAE played a prominent role in promoting peace and stability in Afghanistan and the region as a whole.

“We commend the character played by the UAE to advance peace and stability in Afghanistan. We look forward to working more closely with the UAE within the parameters of OIC and beyond,” Shah Mehmood Qureshi said reportedly.

He said the UAE was a very active and important member that would represent the OIC in the UNSC for the term 2022-23.

Meanwhile, Overseas Pakistanis in the UAE have been praised for standing by their country, playing a prominent role in its economic development.

“We admire the overseas Pakistanis in the UAE and their overall contribution in Pakistan’s economy. They are playing a great role in the progress of their country. The prosperity of fellow Pakistanis is being ensured back home through remittances from the UAE,” said Pakistan Ambassador Afzaal Mahmood on Wednesday.

On the other hand, China and the Islamic world could be seen standing closer with each other while the world order is experiencing profound changes. The Chinese foreign minister was invited, for the first time, to attend the foreign ministers’ meeting of the OIC, the most significant international organization of Muslim countries.

Chinese State Councillor and Minister Wang Yi said in Islamabad that China and the Islamic world had a strong desire to build partnerships for justice, unity, and development.