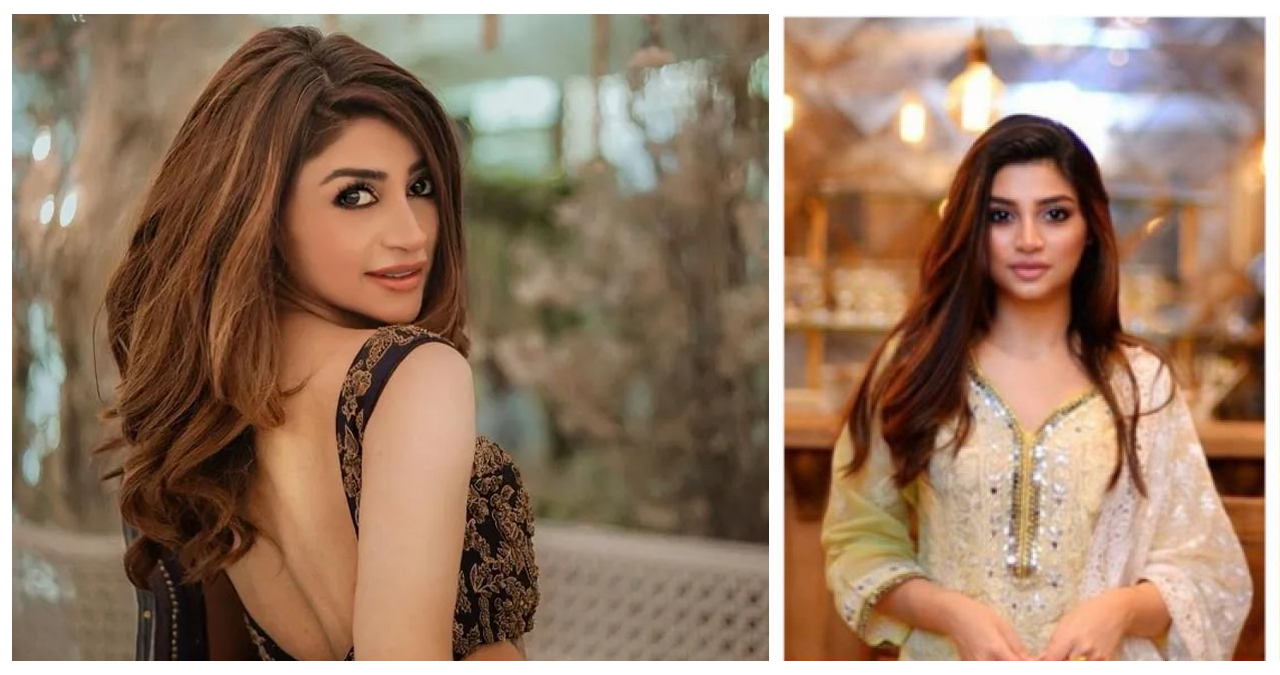 Actor Zoya Nasir has advocated for young girls to opt for an independent outlook and a proper career before marriage.

In a conversation with a private outlet, the actor talked at length about her early years. She also spoke about the backlash over her weight and the challenges of persistent nepotism and lobbying in the industry.

The starlet also commented about her divorce and said that it was important for young girls to have an independent outlook on life prior to getting married.

“I was 19 when I got married. The guy was 8 years older than me. I don’t want to get into details, but it’s important to share that I was very young. I was clueless about how to take a stand for myself or how to treat people as a bahu,” Zoya recalled.

“I wasn’t a partner in my married life. I was a kid with a lot of responsibilities. My world was small. I succumbed to everything they asked of me. I never reflected on who I was. I became how people wanted me. Zoya Nasir accepted mistakes even when she wasn’t at fault,” she said.

“When I got divorced, my parents realised that it wasn’t the right move. I needed to increase my horizon and I did.” Nasir went on to urge elders not to marry teen girls and let them see the real world. “They will spend their lives feeling inferior to people all the time.”

Nasir is currently charming the audience with her character of Narmeen in Dobara. She is also playing the cunning Sameen in Mere Humsafar. The actor has made a name for herself in the showbiz fraternity for all the right reasons in a short period of time.

She is the daughter of Nasir Adeeb, the scriptwriter of Maula Jutt. It is pertinent to state that Zoya wasn’t allowed to pursue acting as her career.