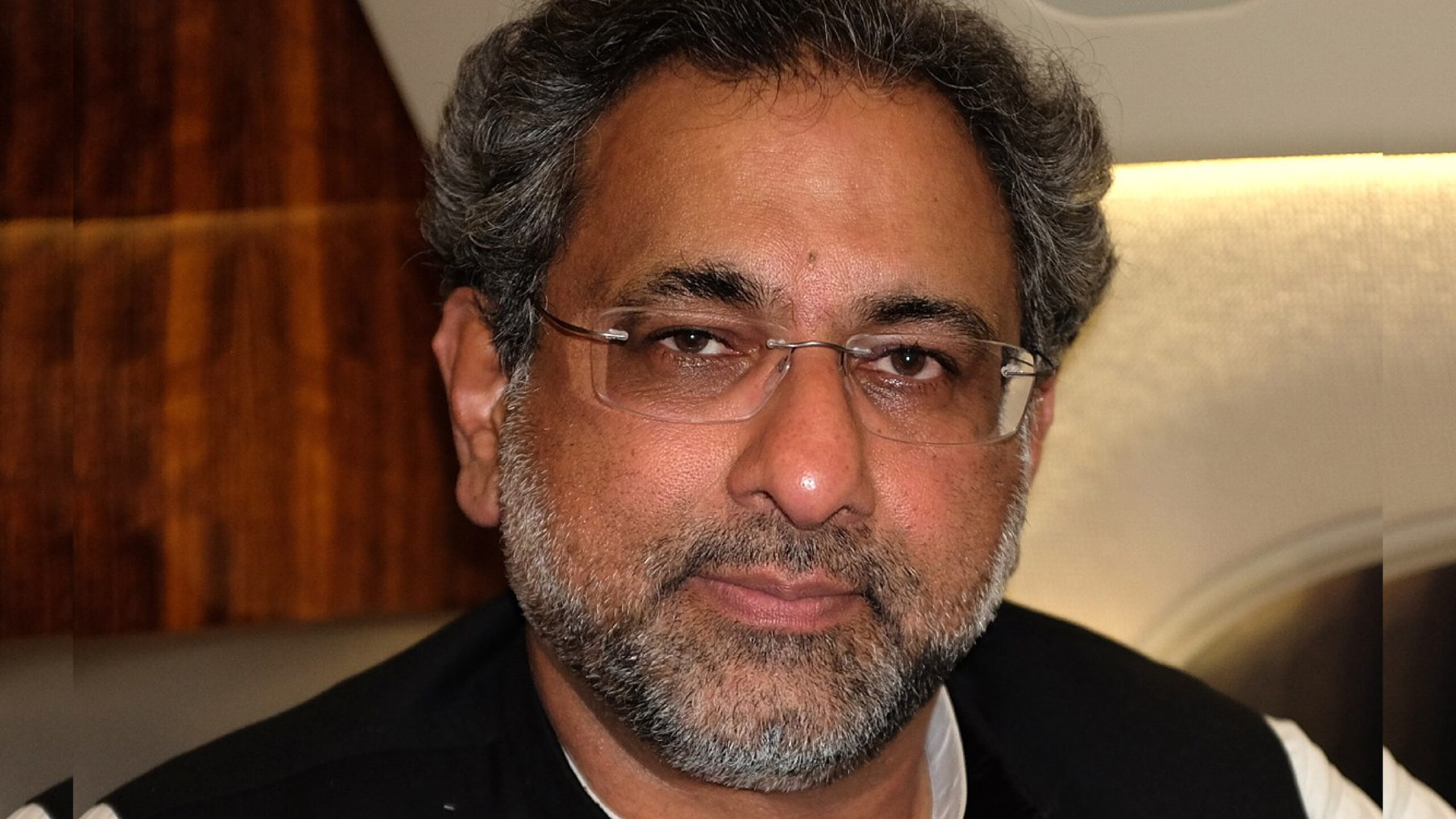 Due to alleged “continuous misbehavior”, the National Assembly Secretariat issued a notice, on Wednesday, to PML-N’s Shahid Khaqan Abbasi, telling him to explain his position on a heated spat with the speaker.

Speaker National Assembly (NA) took a serious notice of the former prime minister’s “misbehavior and disregard of Chair” at an occasion when “business of a very important nature was about to transact before the House”.

Members of ruling PTI sharply criticized the former premier for threatening to hit Speaker Asad Qaiser with his shoe.

The notice asked the PML-N lawmaker to submit an apology and substantiate his position within seven days after receiving the letter “as to why an action, as per terms of rule 21, shall not be carried out against you”.

The notice further said that if a reply is not submitted within the due time, it will be thought that the lawmaker has no explanation to offer.

As per the rules, a speaker has the authority to suspend the membership of a legislator for a whole session.

Abbasi, when asked by the reporters, commented that so far, he had not received the speaker’s letter, and upon the reception he would submit a “strong response”.

The opposition, particularly the PML-N, has long been expressing a lack of confidence in Speaker Asad Qaiser, accusing him of being biased, and has at times refused to take part in meetings chaired by him.

On Tuesday, the atmosphere in the NA heated up after a ruling PTI lawmaker unilaterally submitted a resolution to form a committee to debate the expulsion of the French ambassador, a demand of the proscribed Tehreek-i-Labbaik Pakistan (TLP).

Qaiser quickly conducted a voice vote on the motion which was quickly adopted. To this, the former prime minister Abbasi got up from his seat and rushed to the speaker’s dais where the two exchanged barbs and Abbasi lost his temper saying “I will take off my shoe and hit you”.