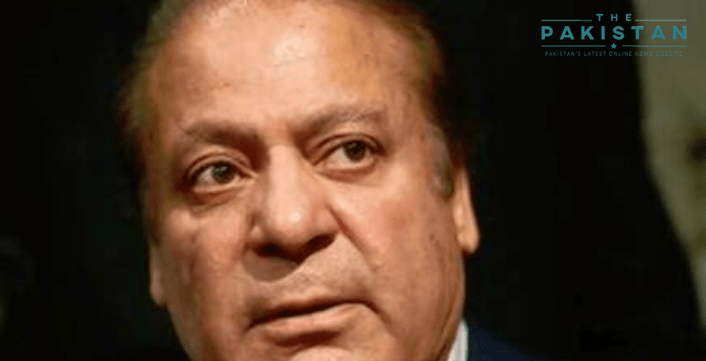 After giving a week to appear before the court, a different accountability on Thursday issued non-bailable arrest warrants for the former prime minister Nawaz Sharif.

Sharif is currently living in England as he was allowed to leave on medical grounds after signing a guarantee to the court. However, his stay in England has exceeded the time limit allowed by the courts and the government has in the last week renewed its push to bring Sharif back to the country as quickly as possible.

Prime Minister Imran Khan earlier said letting Sharif leave the country was one of his government’s top mistakes and it was embarrassing for him to watch him engage in political activities in England.

Must Read: Opposition parties to meet on September 20

The accountability court also directed the Ministry of Foreign Affairs to execute the non-bailable arrest warrants for the former premier. The warrant was released in a case pertaining to plot allotment.

“We deem [it] appropriate that an opportunity be granted to the appellant [Nawaz] to appear before the court and surrender to the authorities before the next date of hearing,” the court said.
“Failing this, proceedings would be initiated against him in accordance with law including but not limited to the provisions of National Accountability Bureau (NAB) Ordinance, 1999,” Justice Mohsin Akhar Kayani and Justice Aamer Farooq noted on Thursday.

The FIR was relating to the clashes that took place outside the NAB offices in August when a Maryam’s protocol arrived to be questioned by the bureau. However, she had to be sent back after a scuffle broke out between the PMLN workers and the NAB officials causing damage to her vehicle.