No Omicron case in Pakistan yet: Dr Faisal 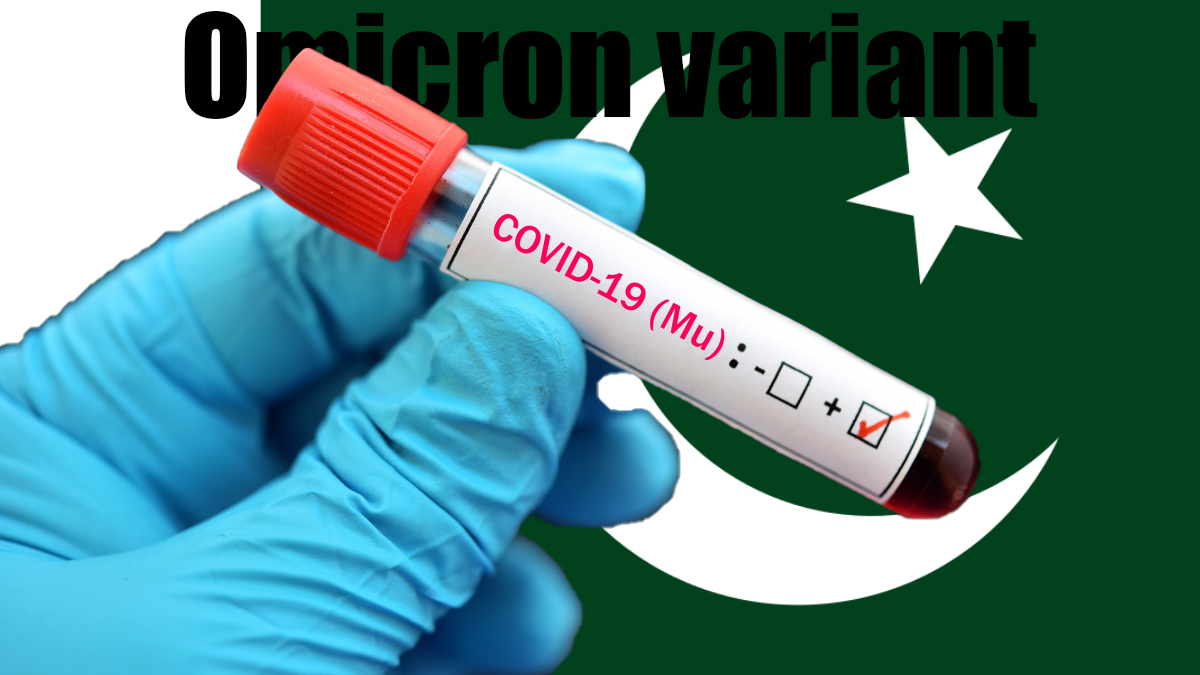 A meeting has been summoned at the National Command and Operation Centre (NCOC) today, during which policies and guidelines regarding mass vaccination will be finalized.

Special Assistant to the Prime Minister (SAPM) on Health Dr Faisal Sultan confirmed Tuesday that no case of the Omicron variant of COVID-19 had been detected in Pakistan.

The SAPM said the government’s policy was the vaccination of those who had not been jabbed at all.

“It is my appeal to the masses to get vaccinated and adhere to the set SOPs,” he added.

On Monday, Federal Planning Minister Asad Umar warned that the latest variant of the coronavirus would inevitably come to Pakistan, adding that the country had a few weeks to contain its threat.

Umar said that the government could not stop the Omicron variant from hitting Pakistan as the world was interconnected.

“This strain has to spread globally as we saw before that when a new variant comes, the world is interconnected, and it is impossible to stop it,” the minister said, maintaining that vaccination was the only logical solution to stop the threat.

Experts believe that with more people immunized, the impact of the Omicron variant can be controlled. According to them, the available information regarding the Omicron is currently based on assumptions. However, after observing South Africa’s spike in infections, it has been concluded that the strain’s transmissibility is faster than any of the previously detected variants of COVID-19.

Meanwhile, the World Health Organization (WHO) said the Omicron variant carried a high risk of infection surges, as border closures by numerous countries cast dense shadows over the ‘said’ recovery from the two-year pandemic.

Major airlines acted swiftly in a bid to protect their hubs by placing a ban on passenger travel from southern Africa – where the Omicron variant was first detected.