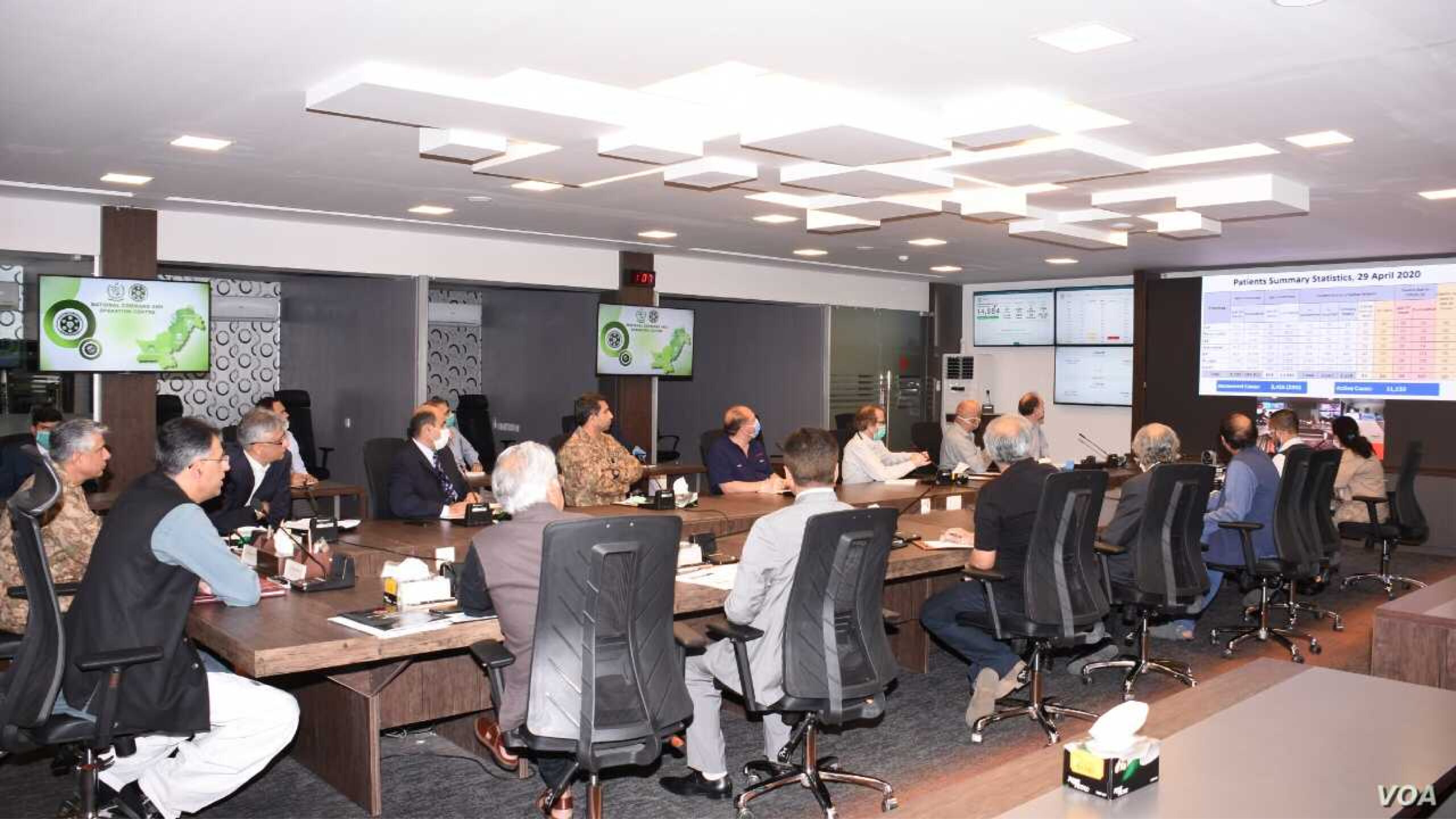 ISLAMABAD: The National Command and Operation Centre (NCOC) decided, on Tuesday, to probe into a viral video clip in which Federal Minister for Housing Tariq Bashir Cheema’s family members, well under the age of 60, are being vaccinated.

Cheema has come under fire since Tuesday after social media flooded with his video clips. Since the government is administering the vaccine to people above 60 only, it is being said that Cheema has used his ministerial powers hijack vaccination drive.

Responding to the allegations, Mr Cheema clarified that a team from the University of Health Sciences (UHS) visited him to conduct a clinical trial of the vaccine.

Federal Minister for Planning and Development Asad Umar, who also heads the NCOC, said “we have come to know that various segments of the society are involved in such unfortunate practices.”

Asad Umar expressed his displeasure by saying that it is a very unfortunate psyche of the people that they grab things by using power and violating the law. “We, however, have the example of President of Pakistan Dr Arif Alvi who waited for his turn to get the vaccine jab,” he said.

He, while talking to a private channel, said “during a meeting at the NCOC, it was decided to probe that whether the vaccination of the minister’s family members was conducted in Islamabad or Punjab.”

Ministry of National Health Services (NHS) also said that unfortunately numerous people were being vaccinated without having to wait in the line.

“Mr. Umar has multiple times asked that the vaccine should only be administered on merit. However, the violation has not been stopped. On one hand some people are eager in a way that they don’t want to wait in the queues and on the other hand a large number of people aren’t willing to get themselves vaccinated,” an official of the authority said.