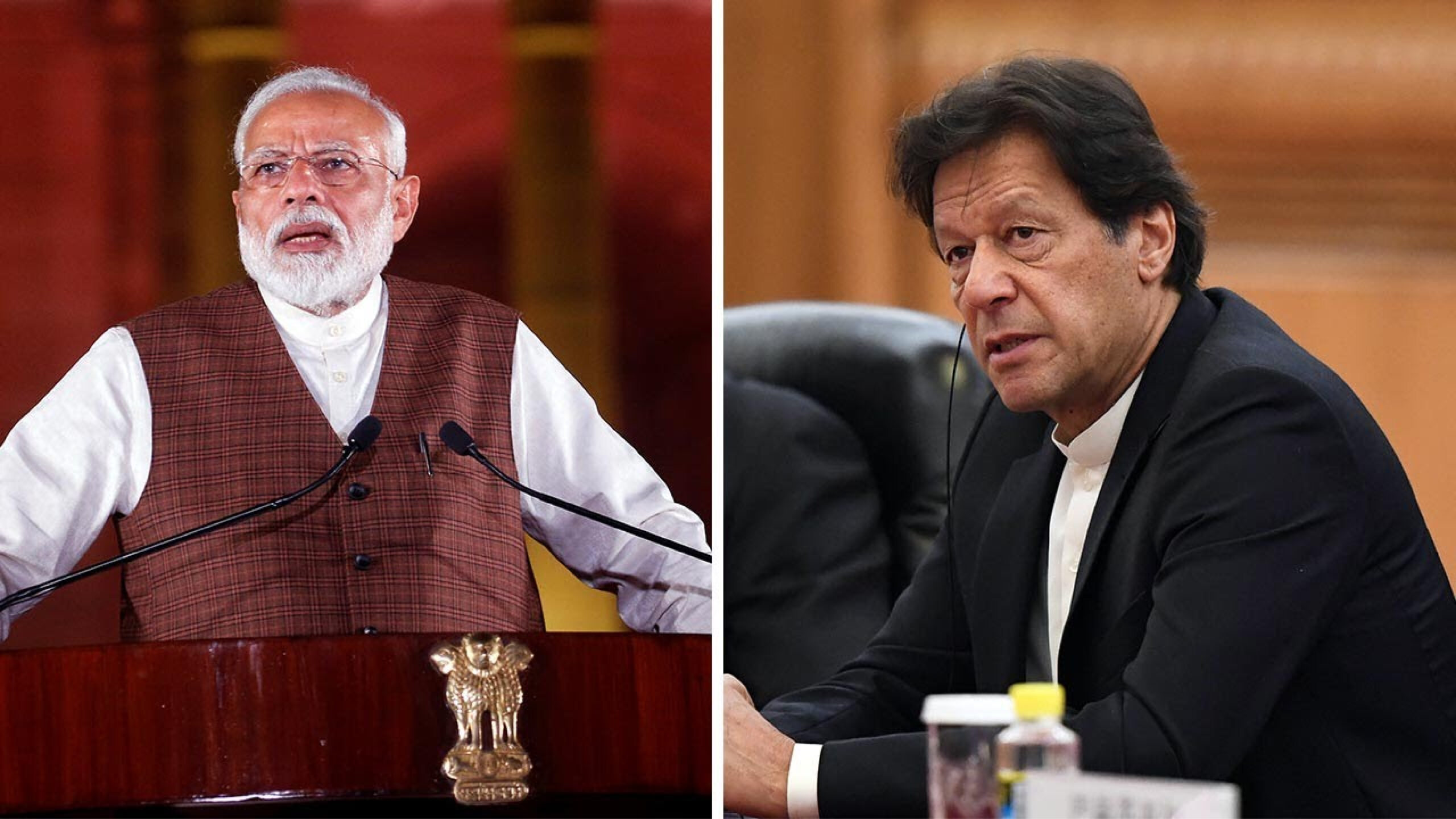 Prime Minister Imran Khan has written a letter to his Indian counterpart, Narendra Modi, asserting that the people of Pakistan also “desire peaceful and cooperative relations with all neighbours, including India”. He further underlined that “creation of an enabling environment is imperative for a constructive and result-oriented dialogue”.

In his letter to Modi, PM Imran said that the people of Pakistan are convinced that long-lasting “peace and stability in South Asia is contingent upon resolving all outstanding issues between India and Pakistan, in particular, the Jammu and Kashmir dispute.” The Premier also thanked his Indian counterpart for his letter conveying greetings on Pakistan Day.

“The people of Pakistan commemorate this day by paying tributes to the wisdom and foresight of our founding fathers in envisioning an independent, sovereign state where they could live in freedom and realise their full potential,” PM Khan wrote.

He further conveyed his best wishes for the people of India in the ongoing fight against the global COVID-19 pandemic.

“Please accept, Excellency, the assurances of my highest consideration,” the Premier said in conclusion.

This letter has come in response to the Indian Prime Minister’s letter to PM Imran on the occasion of Pakistan Day on March 23. In the letter, Modi had extended India’s desire for cordial relations with the people of Pakistan.

“For this, an environment of trust, devoid of terror and hostility, is imperative,” Modi wrote in the letter.

The Indian Premier had also conveyed his best wishes to PM Khan and the people of Pakistan in dealing with the challenges of the COVID-19 pandemic.

This development has come weeks after Pakistan and India agreed to strictly observe ceasefire along the Line of Control (LoC) in Jammu and Kashmir and other sectors. Last week, the two countries held meetings of the Permanent Indus Commission (PIC) in New Delhi to discuss various issues related to the 1960 Indus Water Treaty (IWT). After the meeting, Pakistan and India agreed to engage more frequently in order to resolve water issues through bilateral talks. Furthermore, the two sides agreed on holding the next meeting in Pakistan.

Meanwhile, PM Imran Khan has fully recovered from Coronavirus as he resumed work from office on Tuesday. Taking to Twitter, Senator Faisal Javed Khan announced that the Premier has resumed work gradually and started to build up his work routine as per doctor’s instructions in accordance with national and international guidelines. Senator Faisal further urged the public to ensure all COVID-19 related precautions in order to curb the spread of the virus in the country.