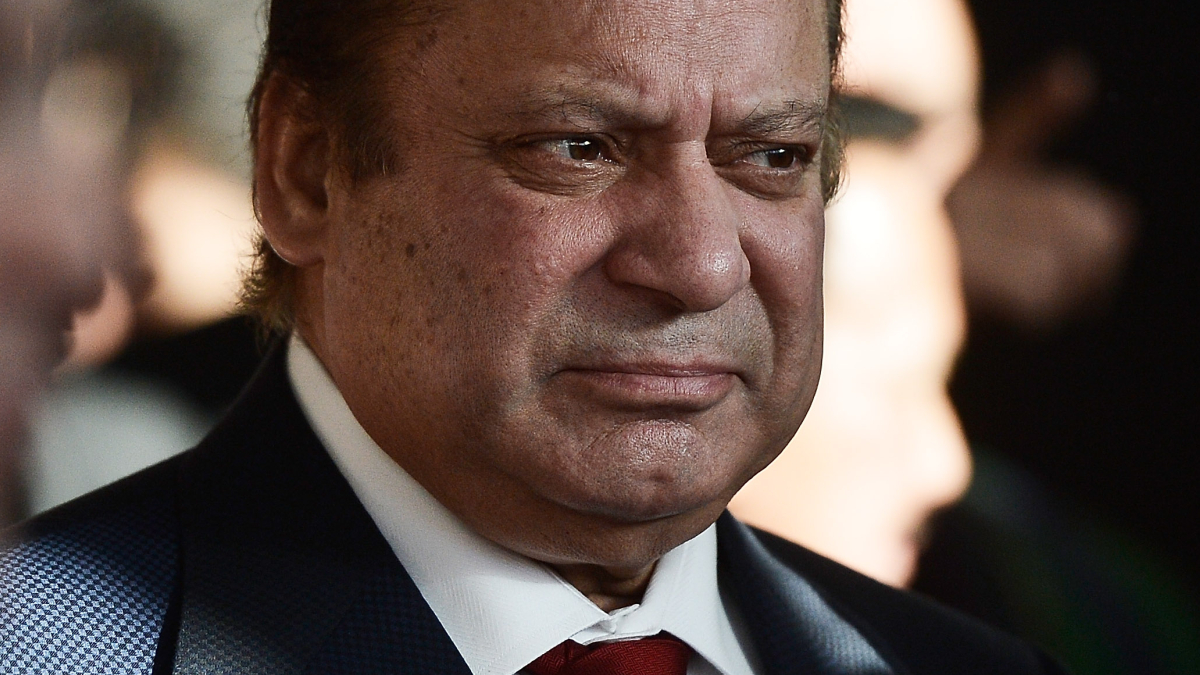 On Wednesday, ex-premier Nawaz Sharif was spotted visiting a factory in the United Kingdom (UK).

According to the reports, Sharif visited the factory located in Nelson, Manchester. Former Finance Minister Ishaq Dar also accompanied the PML-N supremo and inspected the factory.

The factory is located about 425 km from London.

It is pertinent to state that fresh medical reports of the former PM were submitted in Lahore High Court (LHC) on Tuesday.

According to the reports, the doctors had advised Sharif not to travel and asked him to stay in London until his angiography.

The report said that Sharif was suffering from a heart ailment, and travel was dangerous for his health.

The report also stated the ex-PM was under severe stress after the death of Begum Kulsoom Nawaz, his wife.

He said the doctors treating his father weren’t confident of his proper check-up after returning to Pakistan.

Hussain rejected the debate triggered after the video, saying that it should have been telecasted earlier. Hussain said he persuaded his father to visit the country only after his health improved.

He said the elder Sharif visited a sanitised factory with minimum staff for 2-3 hours, where he was not required to wear a face mask.

Hussain questioned if people wanted the former prime minister to return to the threatening conditions in Pakistan. He said Nawaz Sharif’s condition did not improve on arriving in the UK but got better in several months.

He asked if it was investigated why Sharif’s health dangerously declined to a threatening level. He said the PTI government was bent upon killing his father, adding that he asked Dr. Adnan to take Nawaz elsewhere as the Sharif family was not confident of his proper check-up.