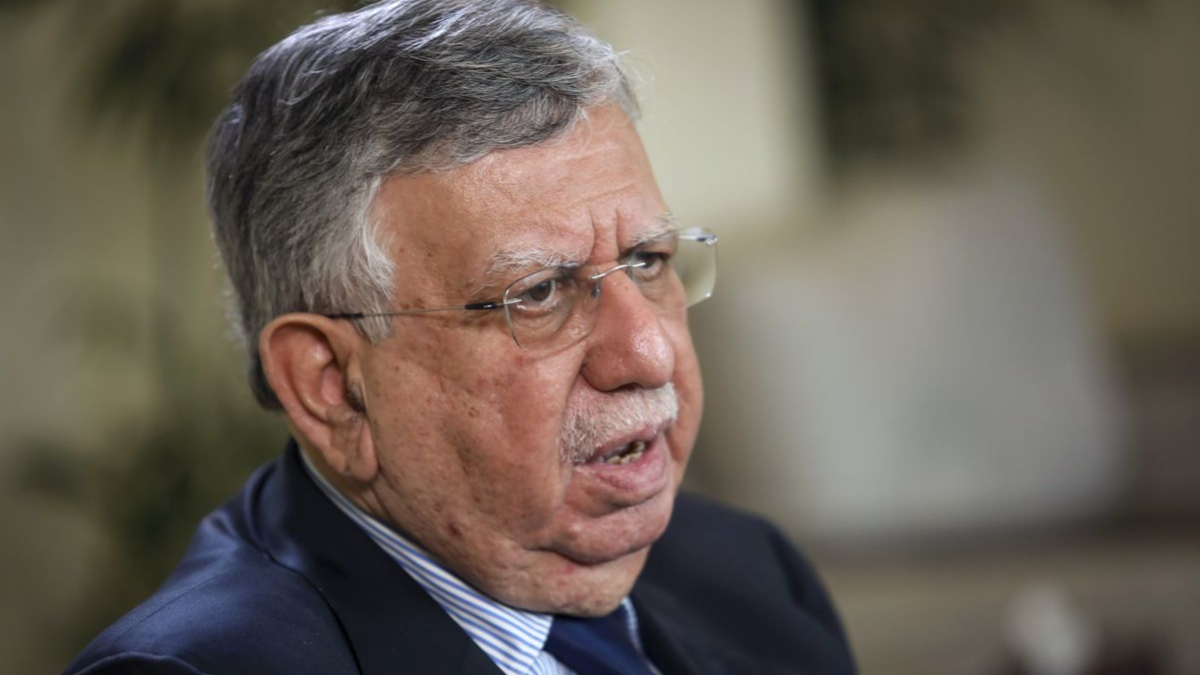 The International Monetary Fund (IMF), on Wednesday, approved the 6th tranche of the Extended Fund Facility (EFF) programme for Pakistan.

“I am happy to announce that the IMF Board has approved the 6th tranche of their EFF programme for Pakistan,” Tarin tweeted.

It is pertinent to state that the IMF mission, led by Ernesto Ramirez Rigo, had held virtual discussions with the Pakistani Finance Minister and approved the sixth review of the authorities’ reform program for the country.

The approval would provide SDR 750 million (about US$1,059 million) loan to Islamabad.

Tarin, who negotiated the tranche of the country’s current IMF loan, said that this programme should be enough. He said Pakistan needed to generate 5%-6% balanced growth.

Tarin said that Prime Minister Imran Khan had been a critic of IMF bailouts, reiterating that the begging bowl had to be broken if Pakistan wanted international respect. He said Pakistan wanted commercial borrowings or bilateral loans that did not entail austerity requirements.

He said Pakistan had to break the borrowing cycle to improve exports.

Tarin said the previous governments accepted IMF conditions in haste, but when the programme ended, policymakers reverted to profligacy. He maintained that the current government intended to follow the set budget to “control our expenses.”

“We are now trying to take those steps, which puts our economy on a sustainable and an inclusive growth path,” Tarin explained. “Once we gain financial momentum and make our economy sustainable, we will see 20-30 years of unprecedented fiscal growth.”

He said Pakistan intended to offer incentives to the technology sector to capitalise on a global wave of the capital interest in startups. The Finance Minister estimated that the measures would be presented in a month.

However, Tarin, like his predecessors, has not been able to expand Pakistan’s revenue base or privatise loss-making state-owned enterprises.