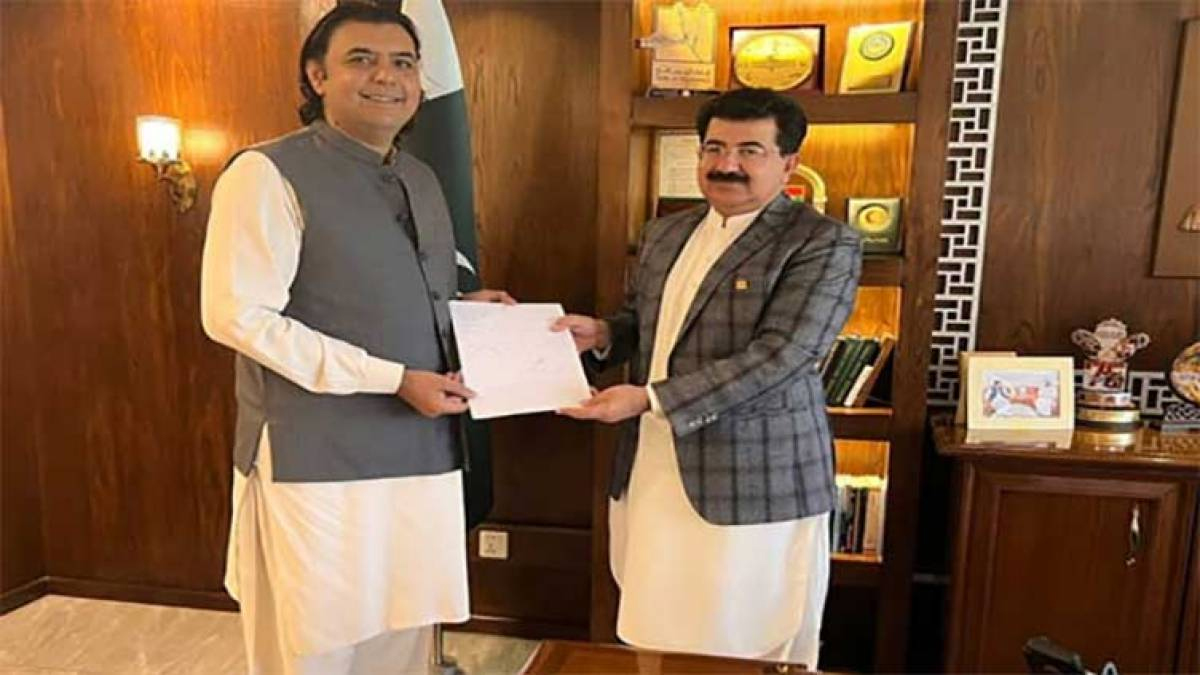 Mustafa Nawaz Khokar, a senator for the PPP, finally announced his resignation from his position on Thursday, two days after first making the announcement.

“Today, I formally tendered my resignation.” Khokhar tweeted, “I’m thankful for the positive response and support across party lines which was far beyond my imagination. I stepped down as a senator because the PPP leadership was unhappy with my political positions.” Khokhar was referring to the support he had received from politicians, primarily PTI leaders.

“For those who are wondering about my political future, let me declare clearly that I’m not joining any political party, Khokar wrote in a later tweet. I’ll work incredibly hard to keep my independence.”

Khokhar’s Twitter response from PTI’s Fawad Chaudhry was, “A principled resignation given.”

He sent the PPP leader his best wishes for success in his future endeavours.

The outspoken PPP politician had announced his resignation from the Senate on Tuesday, claiming that he had been informed that the PPP leadership disapproved of him due to his “positions” amid recent political developments.

“Today I had a meeting with a senior party official. He made it clear that the party leadership desired my departure from the Senate because of their displeasure with my political stances. I joyfully agreed to resign,” Khokhar had written on Twitter, failing to identify the source of the request for him to vacate the Senate seat before the end of his six-year tenure in March 2024.